Evaluating and improving bug-finding tools is currently difficult due to a shortage of ground truth corpora (i.e., software that has known bugs with triggering inputs). LAVA attempts to solve this problem by automatically injecting bugs into software. Every LAVA bug is accompanied by an input that triggers it whereas normal inputs are extremely unlikely to do so. These vulnerabilities are synthetic but, we argue, still realistic, in the sense that they are embedded deep within programs and are triggered by real inputs. Our work forms the basis of an approach for generating large ground-truth vulnerability corpora on demand, enabling rigorous tool evaluation and providing a high-quality target for tool developers.
LAVA is the product of a collaboration between MIT Lincoln Laboratory, NYU, and Northeastern University.

Quick Start
On a system running Ubuntu 16.04, you should be able to just run python2 setup.py. Note that this install script will install packages and make changes to your system. Once it finishes, you should have PANDA installed into panda/build/ (PANDA is used to perform dynamic taint analysis).
Next, run init-host.py to generate a host.json. This file is used by LAVA to store settings specific to your machine. You can edit these settings as necessary, but the default values should work.
Project configurations are located in the target_configs directory, where every configuration is located at target_configs/projectname/projectname.json. Paths specified within these configuration files are relative to values set in your host.json file.
Finally, you can run ./scripts/lava.sh to actually inject bugs into a program. Just provide the name of a project that is in the target_configs directory, for example:

You should now have a buggy copy of toy!
If you want to inject bugs into a new target, you will likely need to make some modifications. Check out How-to-Lava for guidance.

Documentation
Check out the docs folder to get started.

Authors
LAVA is the result of several years of development by many people; a partial (alphabetical) list of contributors is below: 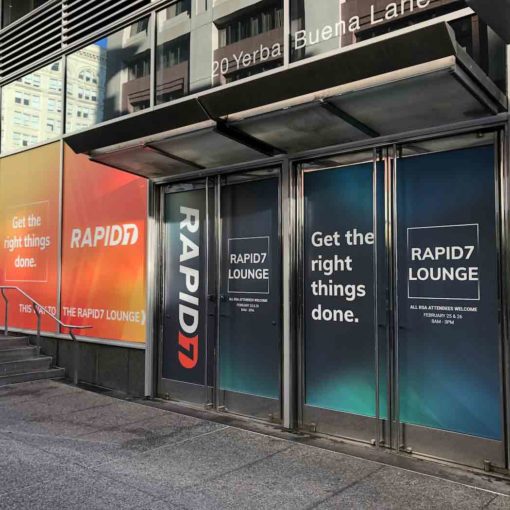 This blog was co-authored by Mark Hamill and Bob Rudis. There’s nothing quite like attending the annual RSA security conference in San […]

On the heels of a Ryuk ransomware attack on the Tampa Bay Times, researchers reported a new variant of the Ryuk stealer […]