Google has been teasing the Android 11 release for quite some time now and it’s finally here. The new OS was released on September 8 but will reach India in the upcoming weeks.

The new OS will be available for Indian users in the next few weeks given your phone is compatible, various smartphone makers like Xiaomi, Oppo, Realme, One Plus, Nokia are backing their new models with Android 11. Google Pixel smartphones of course already have as Android 11 was released on the new Pixel phone.
New Features
Android 11 has rolled out with several interesting new features encompassing conversations, privacy and security, accessibility, device control, content capture, and predictive tools. Some of these are-
Bubbles (Chat while multitasking)
This feature will pin your conversations to the screen and you can converse without leaving the application your working in.

“Bubbles keep the conversation going—while you stay focused on whatever else you’re doing. Access the chat anytime or anywhere. Then carry on doing you.”, Android.inc released on their blog.

Get all your messages in one peace
Now you can better manage your conversations in one place. You’ll get message notifications from multiple message apps at one place from your priority people.
Content Capture
Android has finally integrated a built-in screen recording feature. Another quirk with the new OS is that it allows you to copy text as well as pictures and move them wherever you want.
Smart Reply
The Google Keyboard comes with default smart replay, which gives suggestive replies life ‘sound good’. “Replies are intelligently suggested based on what’s been said in the conversation—so the words you need and the perfect emoji are always at your fingertips.”
Privacy
This Android update comes with more privacy to the user- the user can select data and permissions to be granted to the app and only once not the traditional permissions that apps ask for every time you open the app.
Device and Voice Control
Android 11 welcomes better ease of access that is voice control even offline voice command and connected device control like managing house appliances.
There are other security and privacy updates that are aptly needed and provide a better experience compared to the Android 10 version. Various smartphones are compatible with the new update, namely-

In February 2019, Michael Gillespie from MalwareHunter Team founded Clop ransomware that has been evolving to reach its full potential and now […] 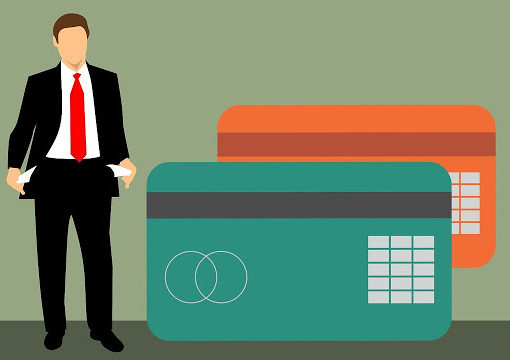 An announcement about the sale of an archive of stolen data from 80,000 Halyk Bank credit cards appeared on the Darknet’s site […] 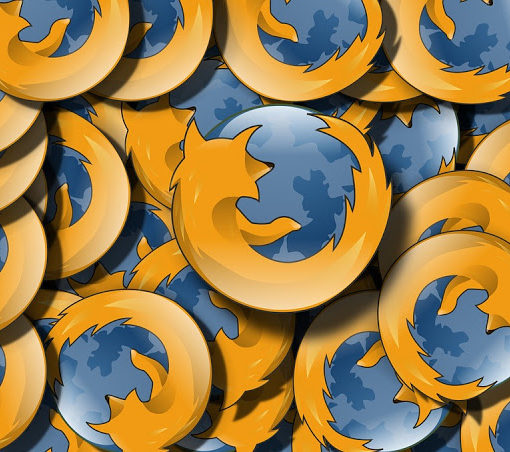 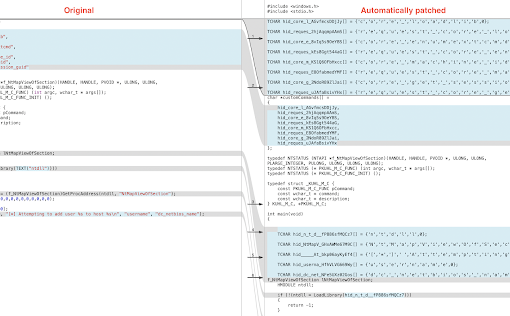