Android stalkerware, a danger for victims and stalkers

A vulnerability in Cisco Enterprise NFV Infrastructure Software (NFVIS) could allow an authenticated, local attacker to perform a command injection attack on an affected device. The vulnerability is due to insufficient validation of user-supplied input to a configuration command. An attacker could exploit this vulnerability by including malicious input during the execution of this command. A successful exploit could allow a non-privileged attacker authenticated in the restricted CLI to execute arbitrary commands on the underlying operating system (OS) with root privileges.

Android stalkerware, a danger for victims and stalkers

Bitcoin down: 51% attack? No, put the blame on Elon Musk

Httpx – A Fast And Multi-Purpose HTTP Toolkit Allows To Run Multiple Probers Using Retryablehttp Library, It Is Designed To Maintain The Result Reliability With Increased Threads

Hack the box guide to: Phonebook

The User name of

…and after some time it occurred to me that the password is going to have to be ..

Hack the Box Guide To: Templated 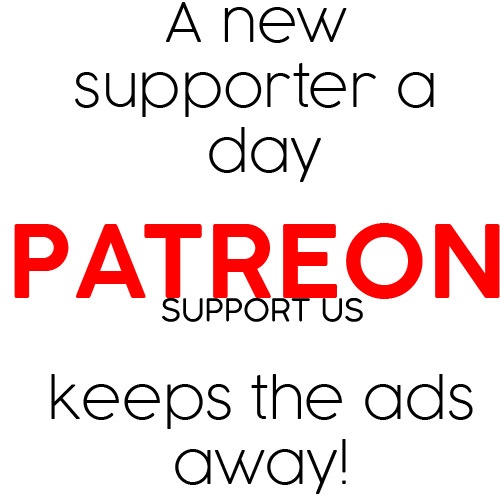 One of the lesser-known features in Empire is the ability to use alternative Command and Control (C2) methods. Specifically, we

Kali and BC Security Partnership