Though the accounts have now been restored, the hacking group OurMine posted the same on Facebook’s Twitter, messenger and Instagram accounts.

OurMine says its hacks are to show the sheer vulnerability of cyberspace. In January, they attacked and hijacked dozens of US National Football League teams accounts.

Hi, we are O u r M i n e,
Well, even Facebook is hackable but at least their security is better than twitter.

For security services visit: o u r m In e.org

“As soon as we were made aware of the issue, we locked the compromised accounts and are working closely with our partners at Facebook to restore them,” Twitter said in a statement.

These attacks followed the same trend as they did in the attack on the teams of the National Football League.

The accounts were accessed by Khoros, a third-party platform. Khoros is a marketing platform, a software that allows people to manage their social media accounts all in one space. It can be used by businesses to manage their social media communications. These platforms like Khoros, have the login details of the customers. OurMine seemed to have gained access to these accounts through this platform.

OurMine is a Dubai based hacking group known for attacking accounts of corporations and high profile people. It has hacked social media accounts of quite a few influential individuals like Twitter’s founder Jack Dorsey, Google’s chief executive Sundar Pichai, and the corporate accounts of Netflix and ESPN. According to OurMine, their attacks are intended to show people cybersecurity vulnerabilities and advises it’s victims to use its services to improve security. 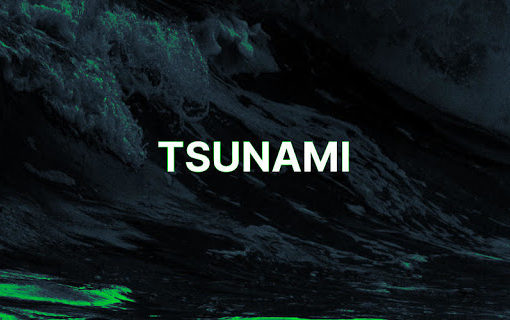 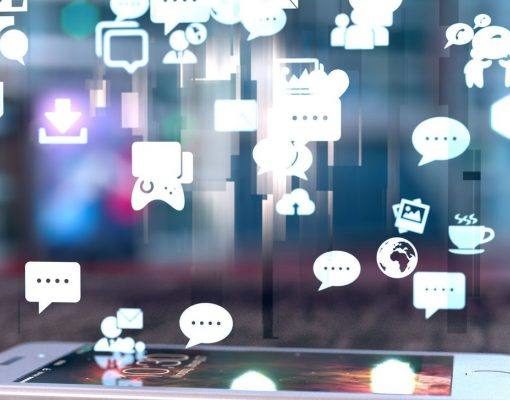 Kaspersky has continued to track the Roaming Mantis campaign. The group’s attack methods have improved and new targets continuously added in order […] 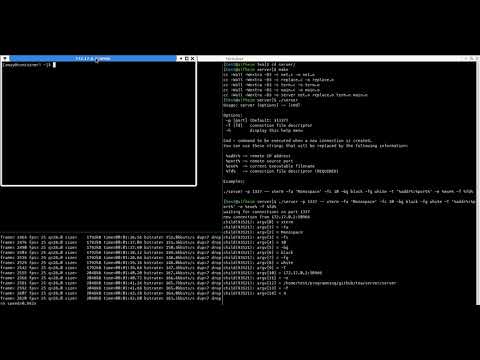 A ssh-client worm made with tas framework. How it works?This is a fakessh-client that manipulates the tty input/output to execute arbitrary commands […] 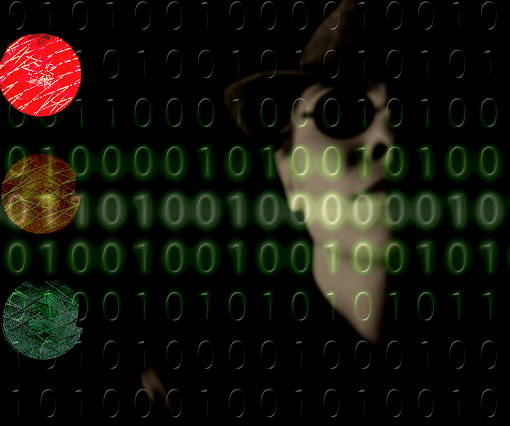