Hacktivists and white hat hackers continue to support Ukraine against the Russian invasion, in a recent attack, they defaced Russian TV with anti-war messages and took down the RuTube video streaming site.

The attack took place during Russia’s Victory Day, Russians attempting to view the parade were displayed Pro-Ukraine messages due to a cyber attack that impacted the Russian TV listings systems.

According to the BBC, the coordinated attack affected major Russian networks, including Channel One, Rossiya-1, MTS, Rostelecom, and NTV-Plus.

The hackers compromised the Russian TV schedule page and changed the name of every programme to “On your hands is the blood of thousands of Ukrainians and their hundreds of murdered children. TV and the authorities are lying. No to war”

The news of the attack was also announced by Anonymous, but at this time is not clear which group hit the Russian media.

A cyber attack also took offline the Russian video streaming platform RuTube which is considered by Pro-Ukraine hacktivists a crucial component of the Russian propaganda.

According to the company, the threat actors did not access their archive and it is working to restore the platform. On the other side, groups of hacktivists online claim that the Rutube code has been completely removed from the platform and plan to leak it as soon as possible.

If you are interested in the long sequence of cyber attacks that hit Russian entities, give a look at this post: 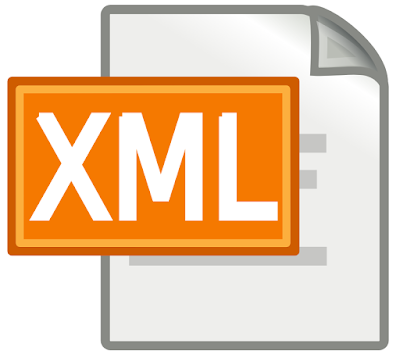