A friend of mine recently received a text message which they described as “intriguing, but nonsensical”. They were convinced it was some sort of scam, but they weren’t sure what the scammers were up to. Would it turn out to be some sort of phishing attempt? A telephone scam? Banking fraud? That one in a million opportunity to get rich quick?

They had no idea, and passed it along to me. What I can say for sure is that it definitely isn’t the last one in the list.

My friend is based in the US, and this piece of fraud seems quite popular there, occurring via text, mail, and even phone calls. This is the text message they received:

If you drive around with one of our stickers on your car, we will pay you $600 every week. There is no mileage requirement, and you will be paid $600 every week. Please provide the following information to get started. Name, address, city, state, and zip code are all necessary, as well as vehicle model and phone number. Thanks

Definitely one of the stranger things I’ve seen. Stickers? Driving around in a car? What?

The ruse here is to make you think you’re going to generate money out of thin air, like some vehicular based Bitcoin farm with an air freshener. In the current climate, a lot of people will leap at the chance of pulling in $600 a week just for driving round in their car with a promotional sticker on the bumper.

What could possibly go wrong, I hear you cry. Quite a bit, as it turns out.

Long before anybody shows up to put a sticker on your car, the next phase kicks into life should you respond. To get things moving, the scammers will ask for banking details of one form or another. You receive a cheque which may total quite a few thousand dollars and they ask you to cash it as some form of business advance.

If you’ve read some of our other blogs on business fraud, your spidey-sense may be tingling already. It would be quite correct to do so.

At roughly the same time the scammer asks you to cash the cheque, they’ll also ask you to send them some funds back. This will be to cover the cost of whoever is turning up to your house to fit the stickers to your vehicle. This is the biggest glaring flaw of the entire enterprise: why send you all of the money, instead of just paying you and the decal person separately?

In terms of how much is going to be sent and asked for, this could vary wildly. I’ve seen people mention being sent cheques for around $10,000 from scammers, and then being asked to give back roughly $3,000 for car work costs.

What do you think happens next? If your guess is that their cheque bounces and you end up sending fraudsters a cool $3,000 without ever receiving the $10,000, you’d be absolutely right. This is an awful and very surreal way to lose a lot of money.

In the last week or so alone, a major milk supplier has been made the subject of these fake messages. Everyone from soft drink manufacturers to energy drink and producers of chocolate have all been placed in the fake wrap headlights over the last few years. Sometimes they make a concerted effort to target certain sections of society like students, which is particularly mean considering they may well be in need of funds at short notice.

Do people fall for this?

They do. Here’s a woman from last year who was left facing overdraft fees to fix the mess left behind.

If people struggle with payment methods, fraudsters may fall back on suggesting potential victims buy gift cards as “payment” for the car wrap installer. Of course, the only person benefiting from these gift cards will be the person running this ridiculous operation.

Tearing down the fakes

YouTuber Pleasant Green recently played a game of cat and mouse with a fake wrap scammer, and it’s worth a watch to see how things play out. You’ll note that the fraudster uses a lot of the tricks mentioned above.

The FTC has several pages related to this type of fraud. You can also file a complaint if necessary. The single most important thing to note about this attack is the bogus cheque angle. As the FTC states:

“If you get a message urging you to deposit a check and wire money back, it’s a scam. Every time. No matter the story. And if this were a legitimate car wrap opportunity, wouldn’t the company directly pay the car-wrapping vendor, instead of asking you to do it?”

Very good advice. Should you receive one of these messages, do yourself a favour and don’t get yourself wrapped up in promises of money for nothing.

The post $600 a week to wrap your car? It’s a scam appeared first on Malwarebytes Labs. 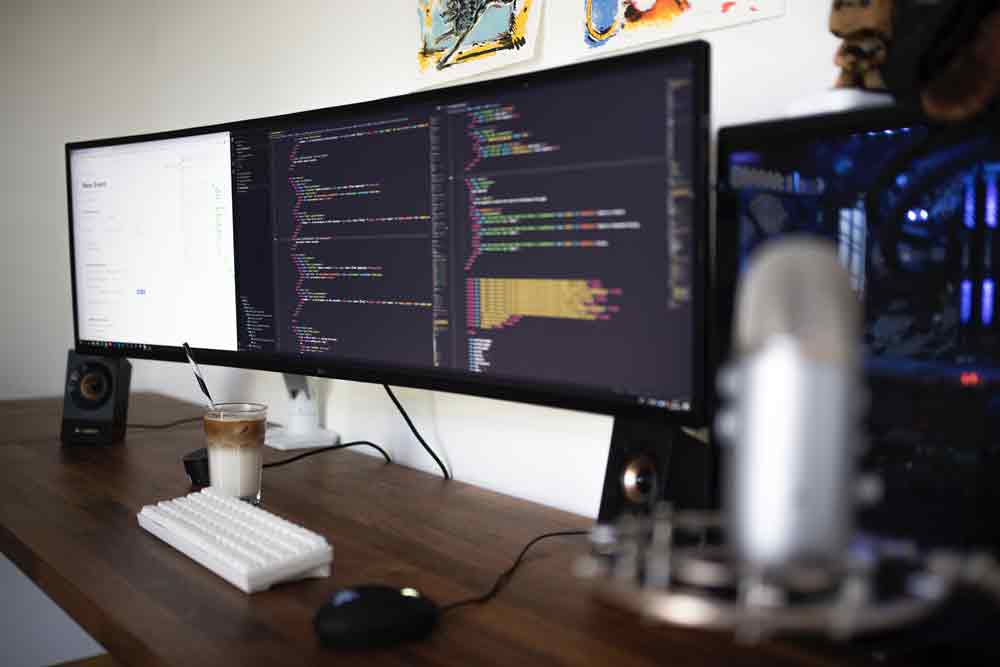 Optimizing Security in the Work-From-Home Era