Last week on Malwarebytes Labs, on our Lock and Code podcast, we talked about identity and access management technology. We also wrote about business email compromises to score big, discussed how the Data Accountability and Transparency Act of 2020 looks beyond consent, and we analyzed how the Inter skimming kit is used in homoglyph attacks.

The post A week in security (August 3 – 9) appeared first on Malwarebytes Labs. 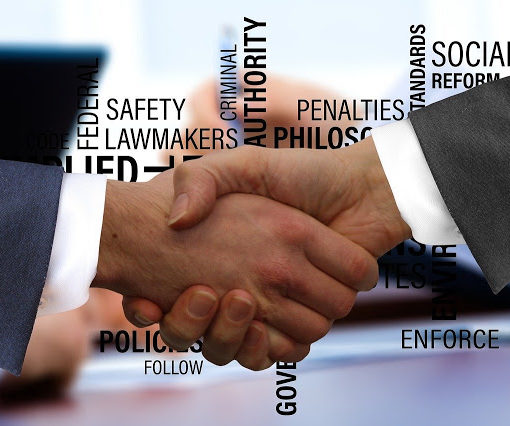 Join the Telegram channel Since the beginning of the year, infrastructural digital objects of Russia have undergone cyber-attacks more than a billion […] 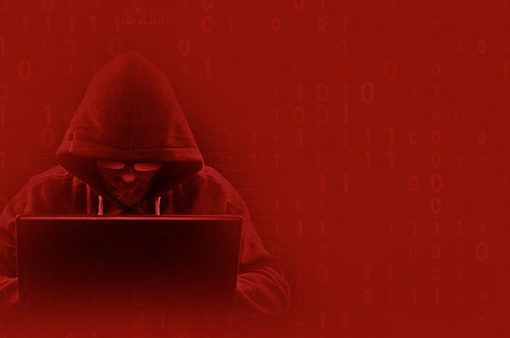 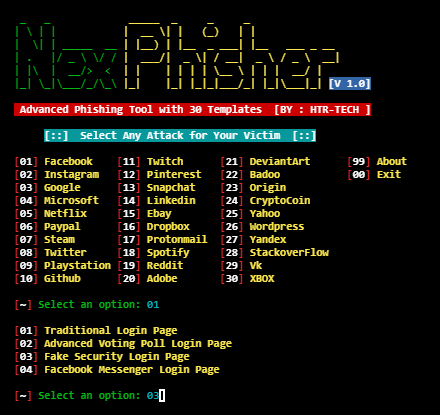 NexPhisher is an automated Phishing tool made for Termux & Linux .The phishing Pages are Taken from Zphisher under GNU General Public […]