The post A week in security (March 21 – 27) appeared first on Malwarebytes Labs.

Firefox and Chrome reaching major versions 100 may break some websites 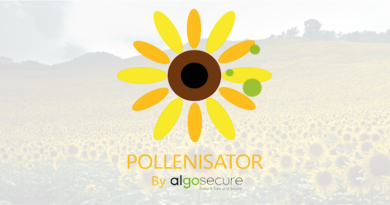