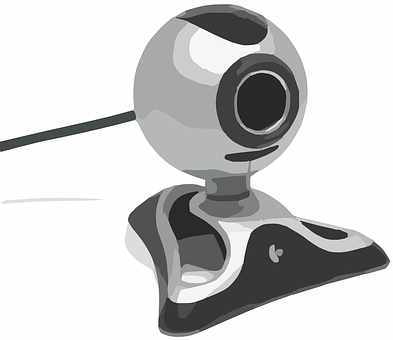 Undoubtedly, being an “Adult Webcam Model” means living a “revealing” life “out in the open”. But to an extent where “Personal” and “Sexual” details are laid out on the table? Not what most would think.

Per sources, “PussyCash” hosts “affiliation programs” for numerous adult websites. Webmasters are paid for sending traffic to these sites via “banners”.

PussyCash owns and operates other similar websites via its parent organization “IML SLU” by the names of, “ImLive”, “Shemale”, “Forget Vanilla”, “Whiplr”, “Supermen”, “Phonemates”, “Fetish Galaxy”, “Sexier” and many more.

PussyCash, who really should’ve known better, had administered an “explicit webcam network” with over 870,000 files left unattended for ANYONE with an internet connection to access without the need for a PASSWORD.

But this was NOT ALL. 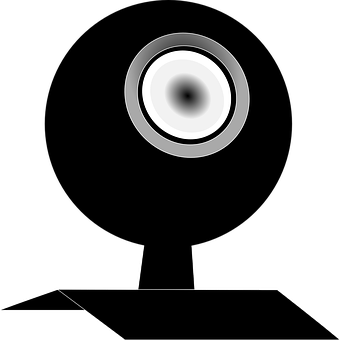 Other particularly uncanny and creepy details of the models’ personal and work lives got revealed, including, PHOTOGRAPHS, VIDEO CHATS and SCREENSHOTS of their work, apparently. And, their Sexual Fantasies, Favorite Sexual Positions, scans of their handwritten biographies, hobbies, favorite food, and the list goes on.

This data leak has surely opened up new avenues for criminals by providing them fresh meat to ‘extort’, ‘stalk’, ‘blackmail’ and publicly humiliate these models in addition to the commonplace attempts at identity thefts and scams.

Unfortunately, PussyCash isn’t the first one to err so. Loads and tons of websites leave their sensitive data out on the face of the internet for people to exploit.