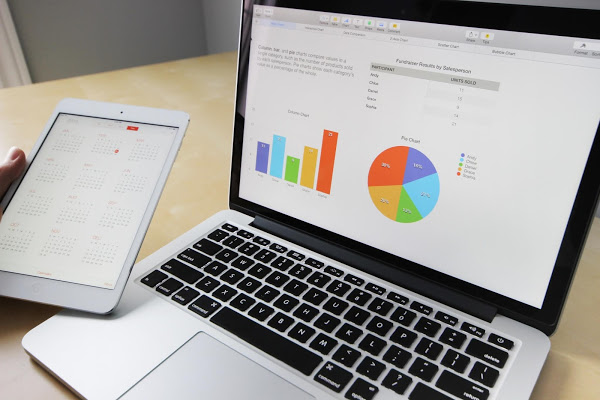 In the wild, CERT Coordination Center (CERT/CC) in Carnegie Mellon University alerts about a Checkbox Survey vulnerability that might enable a remote attacker to unleash arbitrary code without actual identification.
A checkbox is a GUI widget that allows the user to choose between one of the two mutually exclusive alternatives. The Checkbox Survey allows organizations generate professional surveys with quick access from any desktop or mobile device, as a customizable online surveillance tool designed in ASP.NET. For example, a basic yes/no inquiry may ask the user to answer in ‘yes’ or ‘no.’ Checkboxes will be displayed with the required choices.
This vulnerability in the Checkbox Survey, which was identified as CVE-2021-27852, is linked to the insecure deserialization of view state data, a technique applied by the ASP.NET web page framework.
Microsoft stated that “When the HTML markup for the page is rendered, the current state of the page and values that must be retained during postback are serialized into base64-encoded strings. This information is then put into the view state hidden field or fields.”
By using a _VSTATE arguments, before version 7.0 – the Checkbox survey engaged its View State functionality that is deserialized using Los Formatter.
“Checkbox Survey before version 7.0 insecurely deserializes ASP.NET View State data, which can allow a remote, unauthenticated attacker to execute arbitrary code on a vulnerable server, “ read the advisory.
The Checkbox Survey Code organizes the data but overlooks the server configuration of the ASP.NET View State Message Authentication Code (MAC), which an attacker can effectively use to generate a piece of unexpected information that could lead to the execution of the code in the deserialized version.
The advisory further states that “Checkbox Survey is an ASP.NET application that can add survey functionality to a website. Before version 7.0, Checkbox Survey implements its View State functionality by accepting a _VSTATE argument, which it then deserializes using Los Formatter. Because this data is manually handled by the Checkbox Survey code, the ASP.NET View State Message Authentication Code (MAC) setting on the server is ignored. Without MAC, an attacker can create arbitrary data that will be deserialized, resulting in arbitrary code execution.”
As an impact of the flaw, a remote, unauthenticated attacker can perform arbitrary Code with the capabilities of a web server by creating a specific request to a server using the Checkbox Survey 6.x.
View State Data is not being used from Checkbox Survey 7.0. This vulnerability is therefore not included in Checkbox Survey Versions 7.0 or later. One must remove the Checkbox Survey of versions older than 7.
Also, Checkbox said that they no longer develop Checkbox Survey 6 version, hence it is not at all safe to use this version. If one cannot update to an unimpaired Checkbox Survey version, then at least this software must be deleted from every machine it is installed in. 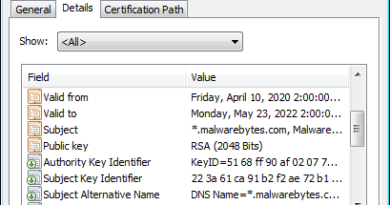 What are SSL certificates?