Since the start of the Russian invasion of Ukraine on February 24, Anonymous has declared war on Russia and launched multiple cyber-attacks against Russian entities, including Russian government sites, state-run media websites, and energy firms.

Anonymous recently declared war on all companies that decided to continue to operate in Russia by paying taxes to the Russian government.

The first company hacked by the collective, for this reason, was Nestlè and Anonymous first threatened the company then hacked it. The hacktivists claim to have stolen 10 GB of sensitive data, including company emails, passwords, and data related to business customers.

Today the Twitter account Anonymous TV announced the start of an offensive against the companies that opted to continue operating in Russia. The hacktivists have launched powerful DDoS attacks against the Russian websites of Auchan, Leroy Merlin and Decathlon bringing them down. The tweet includes the screenshots showing that the targeted sites are not reachable.

Today the popular hacker collective claimed to have compromised the systems of the Central Bank of Russia and stole 35,000 files, it announced that will leak them in 48 hours. 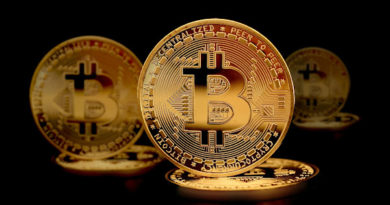 Hackers Steal $17,000 in ‘Double Your Cash’ Fraud on Bitcoin.org