The Belgian interior ministry was targeted by a “sophisticated” cyber attack, a spokesman told RTBF public television on Tuesday.

The Belgian interior ministry was hit by a “sophisticated” cyber-espionage attack, the news was confirmed by a spokesman to RTBF public television on Tuesday.

The Federal Public Service Interior’s communications director, Olivier Maerens, confirmed that the attackers were not able to breach the server of the ministry, this means that threat actors did not steal any data. The attack took place in 2019, but it was discovered only in March.

Belgian authorities launched an investigation into the attack, experts believe that nation-state actors could have been involved in the attack.

In early May, a massive distributed denial of service (DDoS) attack hit most of the Belgium government’s IT network, according to the media the attack also knocked offline internal systems.

People attempting to visit websites hosted on the Belnet network were not able to reach them and were displayed error messages. The websites of the Belgium government and police services were also unavailable.

Experts cited by RTBF reported that that the attack recently discovered is “more complex and well-targeted”.

Early this week, EU leaders had a meeting in Brussels during which they discussed the risks associated by nation-state actors against member states. The leaders are also worried about the aggressive strategy of the Russian government in the cyberspace, Moscow is accused of continuous cyber espionage and hacking campaigns against other states worldwide, including the recently discovered SolarWinds hack

“The level of Russian interference both with spies and with web manipulation has become truly alarming,” Italian Prime Minister Mario Draghi told a news conference. “We have to boost our protection, notably in terms of cyber security. We have to do everything, both at a national and EU level.”

The post Belgium Interior Ministry said it was hit by a sophisticated cyber attack appeared first on Security Affairs. 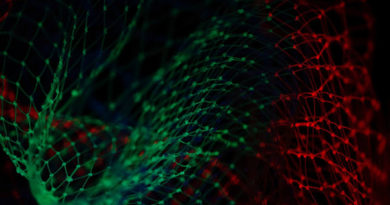 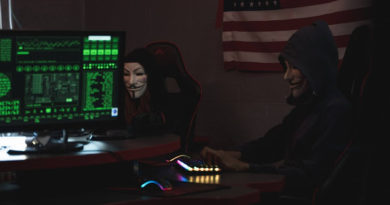 What Cybercriminals Do with Your Personal Information? Here’s How to Defend 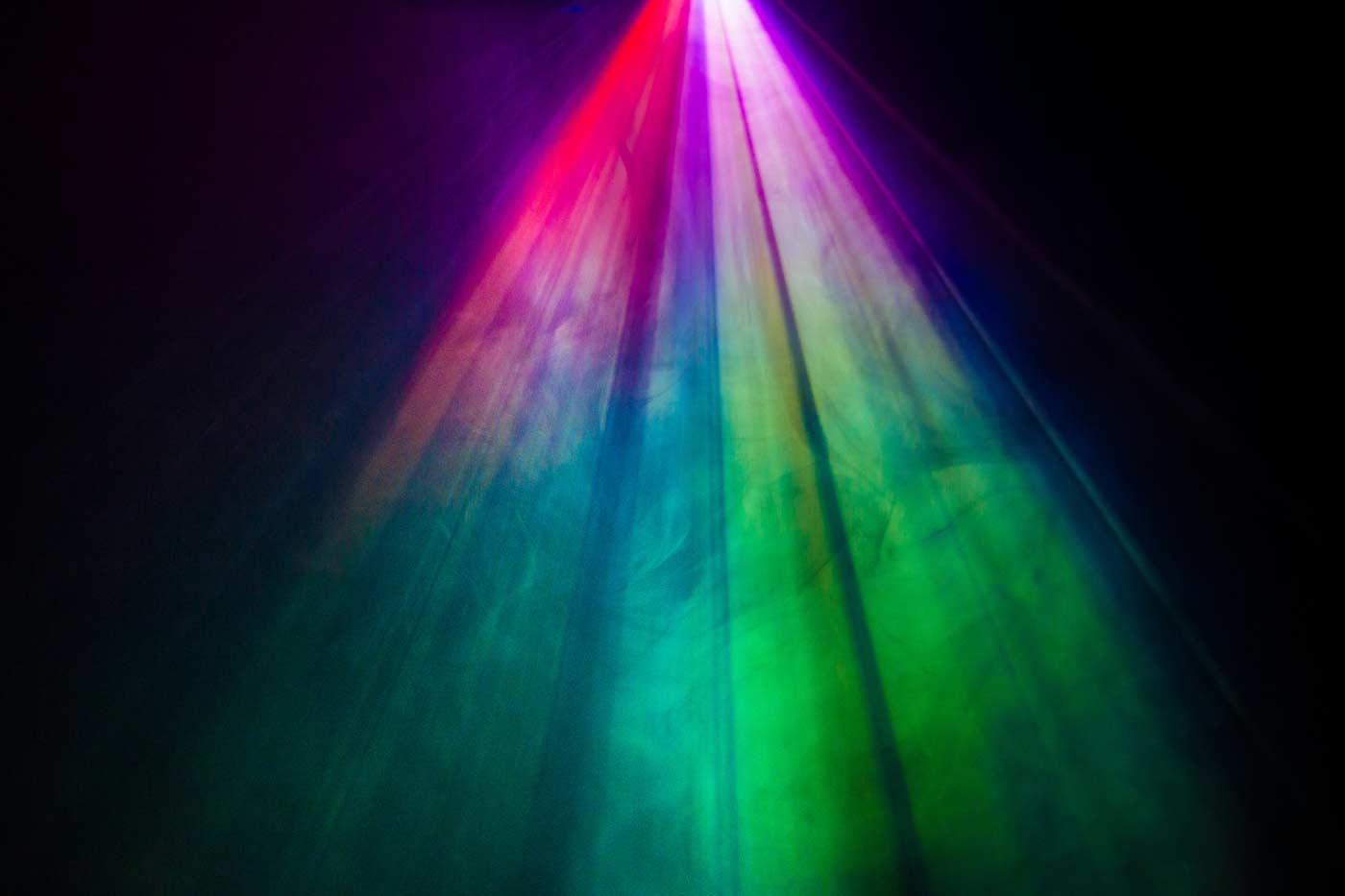