Skip to content
Since last year’s summers, Chinese hackers have been targeting South Asian companies that own online gambling and betting websites. The gambling companies in South Asia have confirmed the hacks, whereas rumors of cyberattacks on betting websites have also emerged from Europe, and the Middle East, however, the rumors are yet to confirm, says the reports of cybersecurity group Trend Micro and Talent-Jump. Cybersecurity experts claim that no money was stolen in these hacks against the gambling websites. However, hackers have stolen source codes and databases. The motive of the attack was not a cybercrime, but rather espionage intended attack to gain intelligence.

According to the experts, a group named ‘DRBControl‘ is responsible for the cyberattack. According to the reports of Trend Micro, the hacking techniques used in this particular cyberattack incident is similar to methods done by Emissary Panda and Winnti. All of these hacking groups are from China that has launched cyberattack campaigns in the benefits of the Chinese state. As of now, it is not confirmed whether DRBControl is launching these cyberattacks in the interests of the Chinese government. According to the cybersecurity group FireEye, not all the attacks have been state-sponsored, as a side business, hackers have been launching these attacks for profits and money.

How did the attacks happen?

The techniques used by DRBControl is not very uncommon or unique. Rather, the attacking techniques used to target victims and steal their data were pretty simple. The hackers send phishing emails that contain backdoor entries malware, and if the user is lured into opening these mails, the system gets infected with backdoor Trojans. However, these backdoor Trojans are not the same as the others.

This kind of Trojan relies on Dropbox file service for hosting and sharing to be used as C&C (control-and-command), to store stolen data and 2nd level payloads. Hence the name, DropBox Control. The Chinese hackers usually use the backdoor Trojans to install other hacking malware and tools so that they can roam through the network and trace the path to the source codes and databases to steal the user data. 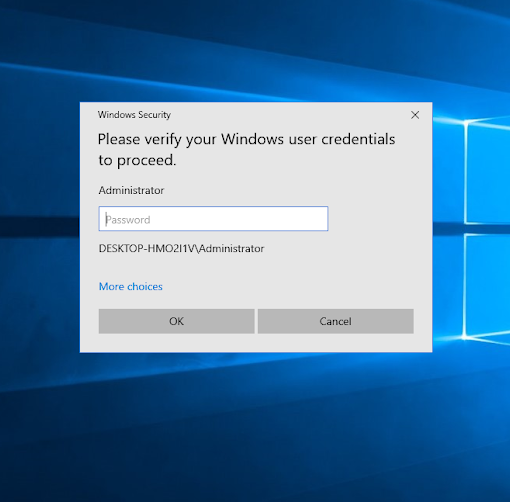 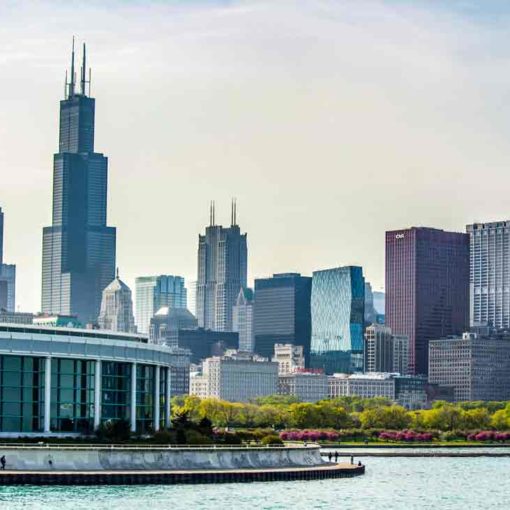 In a recent episode of Rapid7’s podcast, Security Nation, we talked with Nick Percoco, the creator of Chicago-based security conference THOTCON and […]

The patients of a facial surgical company in Florida, who were hacked recently, are now being threatened by hackers. The hackers demand […]

A version of this article originally appeared in Forbes on February 12, 2020. Consumerization: The specific impact that consumer-originated technologies can have […]