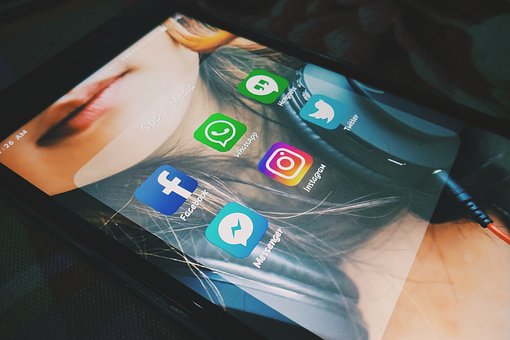 Beware! People who have blind faith in the internet and tend to believe almost anything that they view or come across online, for there has surfaced a new medium for fearless dissemination of misinformation.

Fake news and modified pictures have already been wreaking havoc on social media and real lives of people for quite a long time now; leading to serious after-effects and reactions. Mob lynching, hate speeches and violent masses are few of the many upshots of such news and pictures.

At a time when the county was freshly getting used to fighting fake news and misinformation, a leading player joined the race, which goes by the name of “deepfake”.

Deppfake videos employ artificial intelligence to alter fake videos in such a way that they seem real to viewers. These videos are crafted with such ability that it becomes difficult for people to identify any possible lacunae.

These videos are so absolutely deceitful that the common person viewing them can’t remotely recognize or realize if, then what is wrong with them.

In latest times, the concept of morphed images is not new and hence people started to rely more on videos. But with deepfake, altering videos is possible too. In fact the operator could even manipulate actions and what is being said in the video. 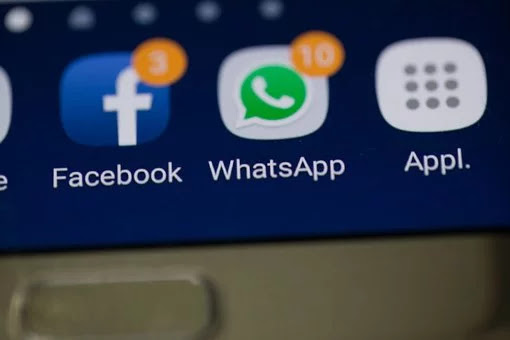 Like every other fad that social media and its users accept with open arms, deepfake videos have a strong probability of making significant trouble on platforms like WhatsApp and Facebook to name a few.

Another issue with these videos is the resolution they are available in. Most videos that are found on Facebook or WhatsApp are quite low on quality and hence it becomes all the more challenging to identify their bogusness.

These days political or any other kind of speeches of influential personalities are circulated generously across all of social media. With threat actors like deepfake videos, the ordinary speeches could be malformed to enflame the masses.

The extremely effective notion of targeted adverting refers to placing information according to the needs of the audience. Deepfake videos open new avenues for negative targeted advertising and people who are looking forward to creating unrest in otherwise peaceful situations.

These videos are outstandingly dangerous because along with being imperceptible as fake they also hold the capacity to instigate populaces for a cause that may not even exist. 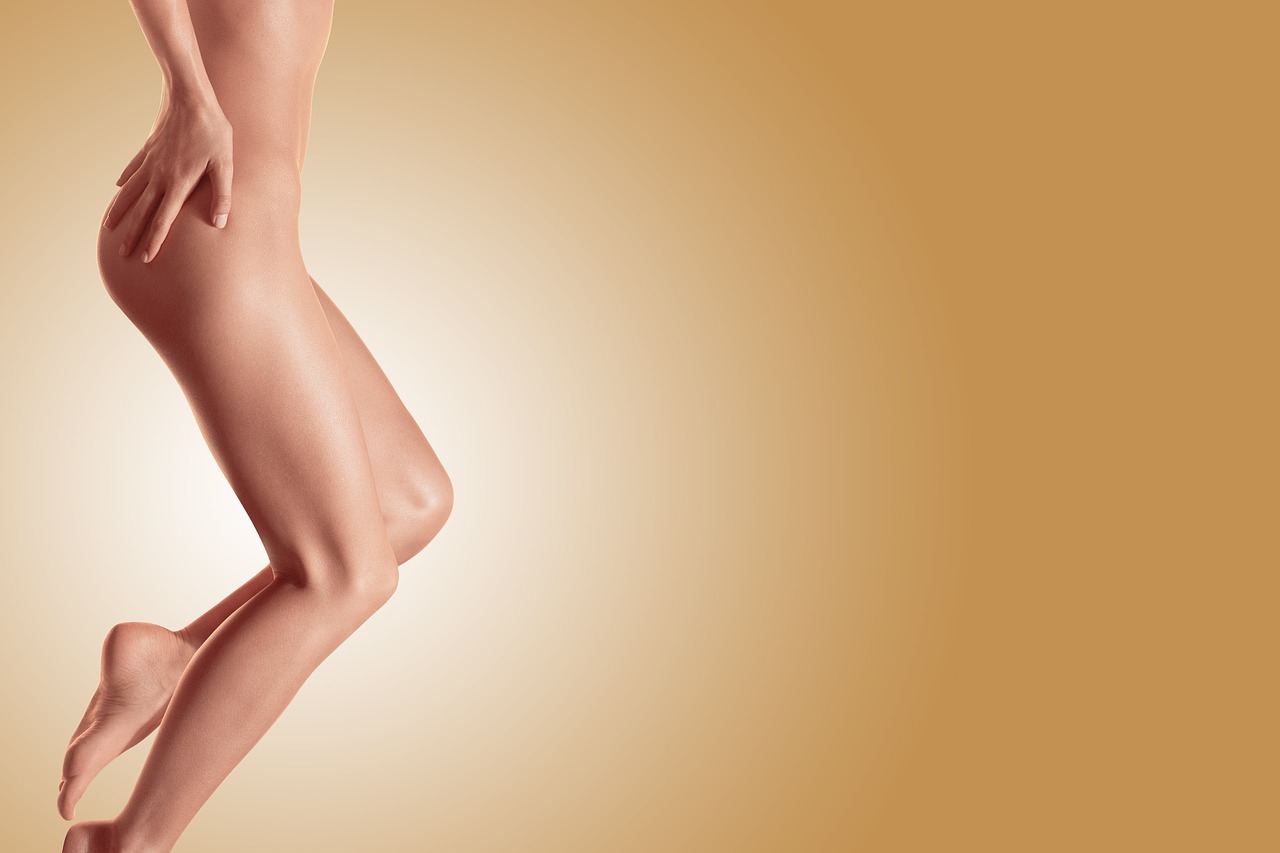 Ashley Madison, a dating website created for relationship cheating, has had its entire 37-million user database seized by hackers – including their […] 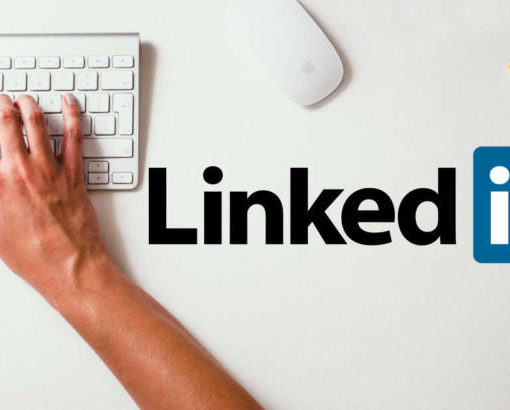 Hackers are impersonating recruitment agencies on LinkedIn in a bid to target companies with backdoor malware. Researchers at Proofpoint found that the […] 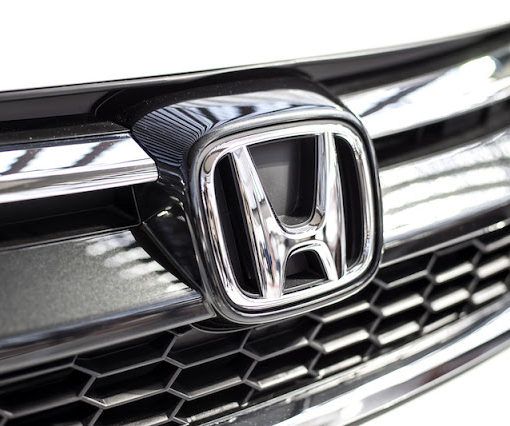