Exploit detection service EdgeSpot says it has spotted several PDF documents that exploit a zero-day vulnerability in Chrome to collect information on users who open the files through Google’s web browser.

EdgeSpot claims to have identified several samples in the wild. When one of the PDFs is opened with Chrome, a document is shown to the user, but various pieces of information are collected and sent to a remote server in the background.

Researchers say there is no suspicious activity when the files are opened using a viewer such as Adobe Reader, but outbound traffic has been detected when they are opened with Chrome.

EdgeSpot says the specially crafted documents, which have been observed since late December, collect data such as IP address, operating system and Chrome versions, and the full path of the PDF file on the victim’s system.

The data is sent via an HTTP POST request to a remote server without requiring any user interaction. The samples analyzed by the researchers have been sending the data to one of two domains: burpcollaborator.net or readnotify.com.

A majority of the samples found by EdgeSpot have very low detection rates on VirusTotal at the time of writing – they are either marked as “clean” by all antiviruses or they are detected by only 2-3 products.

EdgeSpot said it reported its findings to Google on December 26. However, it claims that Chrome developers only plan on rolling out a fix in late April. SecurityWeek has reached out to Google for comment and will update this article if the company responds.

“We decided to release our finding prior to the patch because we think it’s better to give the affected users a chance to be informed/alerted of the potential risk, since the active exploits/samples are in the wild while the patch is not near away,” EdgeSpot said.

Until a patch is released, users have been advised to avoid opening suspicious PDF documents via Chrome and use other PDF viewers.

Adobe also released patches recently for some Reader vulnerabilities that can be exploited to harvest user data via PDF files.

UPDATE. Google does have a fix in place and is planning on rolling it out in the near future.

Security expert Patrick Wardle has analyzed the PDFs. The problem, according to Wardle, is that Chrome doesn’t alert users when a PDF submits data to a remote server, which allows this type of tracking. He believes this should not be classified as a “zero-day.”

The researcher pointed out that the ReadNotify.com domain referenced by EdgeSpot specializes in this type of tracking and it has been around since 2010.

“It’s a bug in the sense that Google Chrome should alert the user about what the PDF document is trying to do,” Wardle told SecurityWeek. “Acrobat Reader for example will warn the user.”

“I’m more saying that this PDF is simply generated by a company that develops tracking capabilities. And has been using this technique for a decade. So I wouldn’t really say it’s a zero day flaw or something that’s recent or that now,” Wardle added. “In other words ReadNotify is a company that says ‘we can track when a PDF document is opened’ and this is how they do it, and the document that these researchers uncovered was simply one of these documents.” 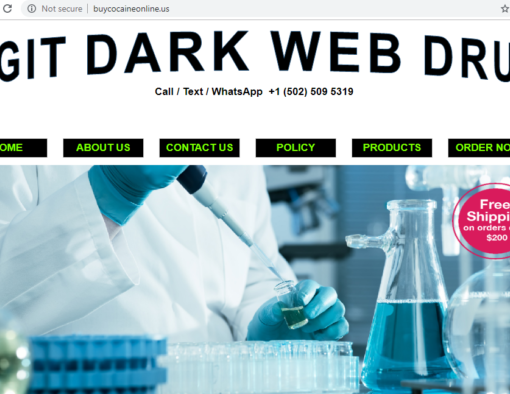 Disclaimer: This post is satirical in nature and meant to educate on the proliferation of scams, misinformation, and traps set up to […] 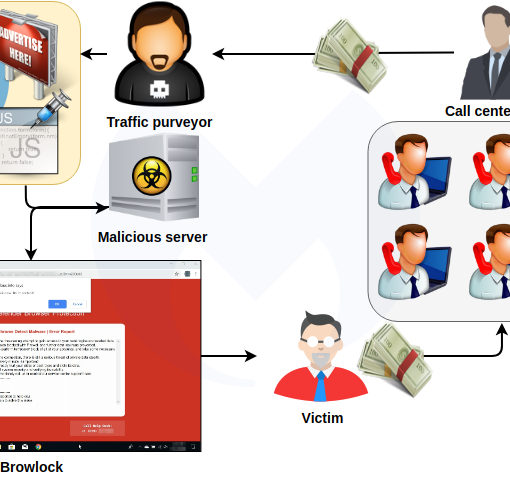 In the early days, practically all tech support scammers would get their own leads by doing some amateur SEO poisoning and keyword […] 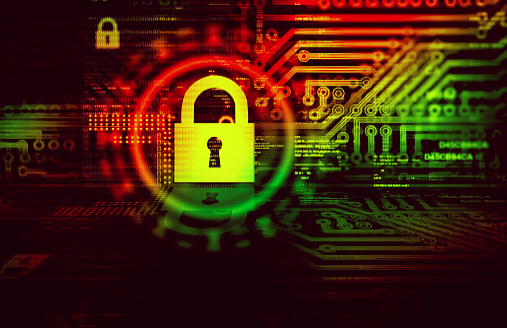 Imperva’s customizable API attack tool takes an API specification as an input, and generates and runs attacks that are based on it […]