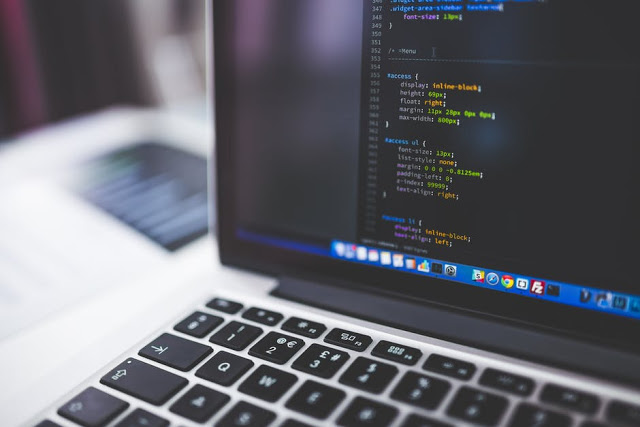 Conduent, a business process outsourcing organization confirms that their European operations were crippled by a ransomware attack on Friday, in an immediate response to the attack the IT services giant was able to restore most of the affected systems within eight hours of the incident.

What is a Maze ransomware attack?

The maze is a sophisticated strain of Windows ransomware that not only encrypts individual systems but also proliferate across the whole network of computers infecting each one of it. Typically, Maze attacks organizations around the globe and demand a ransom in cryptocurrency for a safe recovery of the data encrypted by the attackers.

It’s the same variant of ransomware that attacked IT services company, Cognizant on April 18 – although the New-Jersey headquartered company chose not to share many details about the security incident, it said that its services were disrupted and internal security teams were taking active measures to contain the impact. Reportedly, some of the company’s employees were locked out of the mail systems as a result of the attack.

In Conduent’s case, the threat actors have posted online two zip files that appear to contain data regarding the company’s services in Germany, as per the evaluations made by Emsisoft. The documents were published on a website that leaks Maze ransomware attacks.

The company’s operations witnessed a disruption around 12:45 AM CET on Friday, May 29th. It was by 10.00 AM CET that morning – the systems were restored and functional again. Meanwhile, the ransomware was identified by the systems and was later addressed by their cybersecurity protocols.

While commenting on the matter, Cognizant CFO Karen McLoughlin said, “While we have restored the majority of our services and we are moving quickly to complete the investigation, it is likely that costs related to the ransomware attack will continue to negatively impact our financial results beyond Q2.”

As per the statements released by Conduent to confirm the attack that happened last week, “Conduent’s European operations experienced a service interruption on Friday, May 29, 2020.”

“Our system identified ransomware, which was then addressed by our cybersecurity protocols. This interruption began at 12.45 AM CET on May 29th with systems mostly back in production again by 10.00 AM CET that morning, and all systems have since then been restored. This resulted in a partial interruption to the services that we provide to some clients. As our investigation continues, we have on-going internal and external security forensics and anti-virus teams reviewing and monitoring our European infrastructure”

However, Conduent did not answer the questions regarding the loss of the data and the researches carried out by two cybersecurity companies indicating the same. 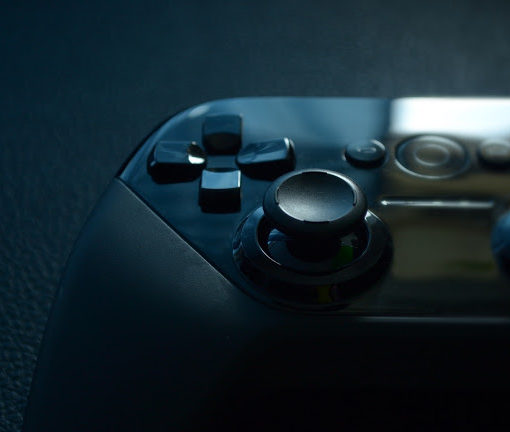 The database of more than 1 million customers was exposed online by ‘SCUF Gaming’, a subsidiary of Corsair that develops high-end gamepads […] 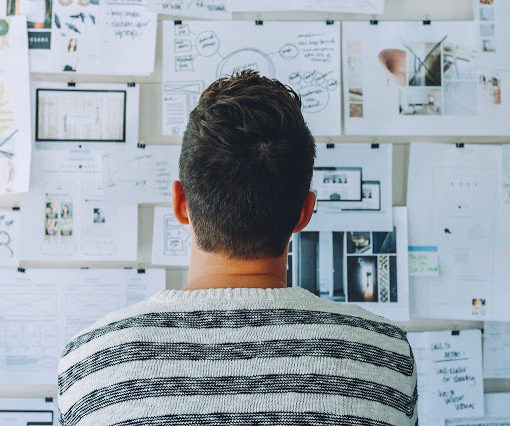 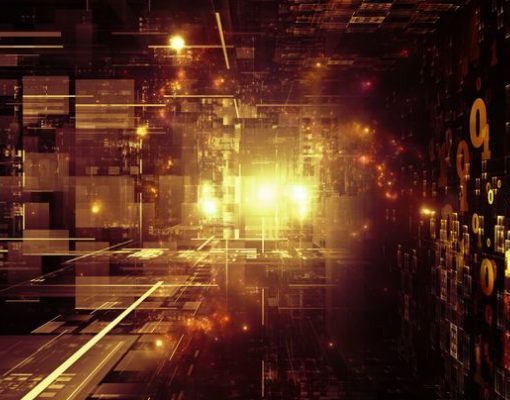 Join the Telegram channel For more than three years, the Global Research and Analysis Team (GReAT) at Kaspersky has been publishing quarterly […]