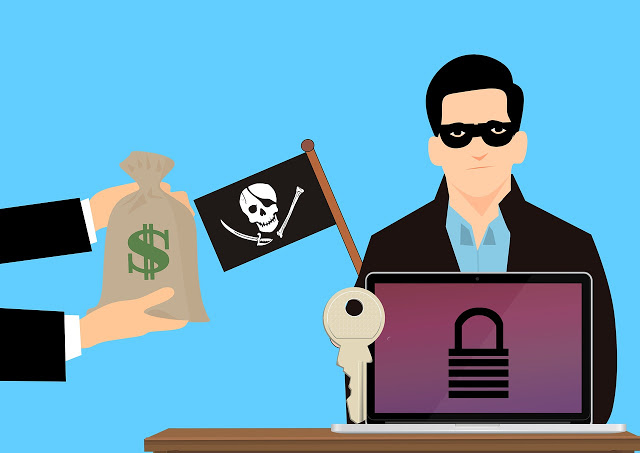 The Sverdlovsk Regional Clinical Center was hacked. Svetlana Lavrova, a neurophysiologist, told about this on her Facebook page.

“The data of 400 patients who were operated on from the 10th to the 21st were encrypted,” said Alexander Dorofeev, Deputy chief physician at the Sverdlovsk Regional Cancer Center.

The Department of information policy of the Sverdlovsk region said that the hack occurred on August 21 at the time of installation and integration of the laboratory information system.

Hackers chose the moment when the system was most vulnerable, during the installation of new software. A specially designed virus encrypted data on test results – information that is so necessary to prescribe an effective treatment. They became unreadable without a special key.

Then the hackers demanded one thousand dollars for the decoder. The management agreed to pay, but the hackers stopped communicating.

As a result, a lot of work had to be done in a few days: manually restore medical reports, re-enter them into the database.

“Especially for those who doubt confidentiality: the missing data was not transferred to someone, no one found out who had what kind of tumor, just hackers “broke” our access to them,” wrote a neurophysiologist Svetlana Lavrova on Facebook.

As a result, a statement to the police has not yet been written, since there was no time.  Now, when all the data has been restored and the patients received the necessary treatment, a check will be carried out. Police need to find out who these scammers are who tried to sell the lives of 400 people for a thousand dollars. And most importantly, how they managed to find out at what point the system will be vulnerable. 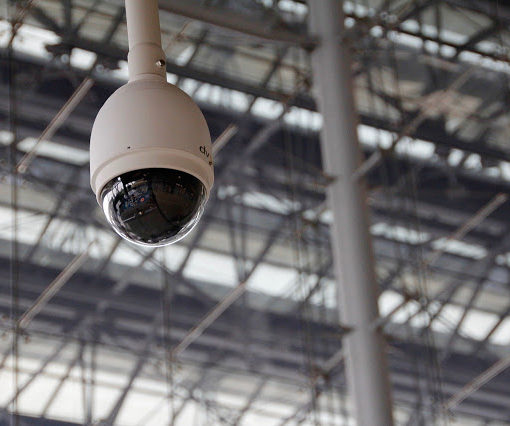 Join the Telegram channel Face recognition AI is increasingly being used at Airports and at other security outlets, especially during a pandemic […] 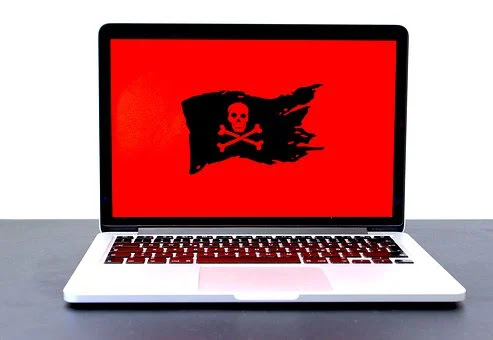 Sharing has become a thing with cyber-criminals and their malware mechanisms. Reportedly, LeetHozer botnet was found to have similar attack tactics as […] 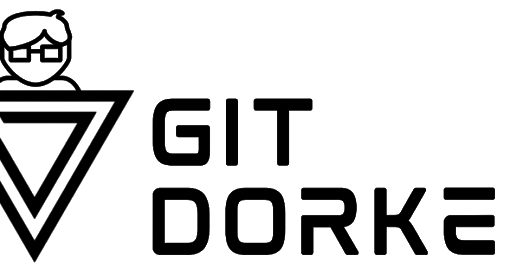