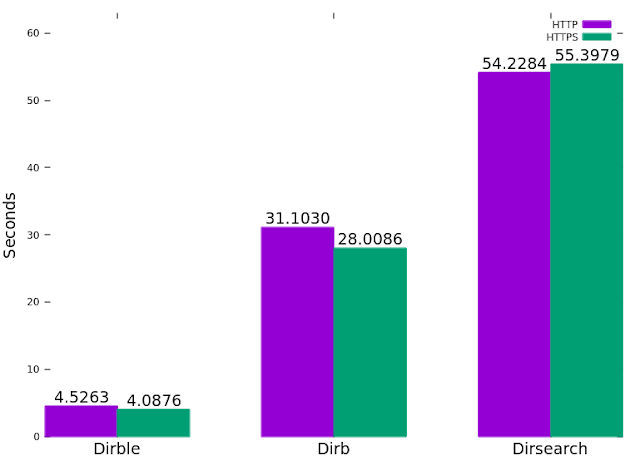 Dirble is a website directory scanning tool for Windows and Linux. It’s designed to be fast to run and easy to use.

How to Use
Download one of the precompiled binaries for Linux, Windows, or Mac, or compile the source using Cargo, then run it from a terminal. The default wordlist Dirble uses is dirble_wordlist.txt in the same directory as the executable.
It can be installed in BlackArch using sudo pacman -S dirble
There is also a docker image, which can be run as: docker run --rm -t isona/dirble [dirble arguments]
The help text can be displayed using dirble --help, alternatively it can be found on the github wiki: https://github.com/nccgroup/dirble/wiki/Help-Text

Building from source
To build on your current platform, ensure cargo is installed and then run cargo build --release. Alternatively, running make will build the binary in release mode (internally running cargo build --release).
To cross-compile for 32- and 64-bit Linux and Windows targets, there is a handy makefile. make release will build for all four targets using cross. This depends on having cross and docker installed (cargo install cross).

Performance
The following graph was generated by running each tool with Hyperfine against a test server with 5ms latency and 1% packet loss. (Gobuster was omitted due to lack of recursion).

Directory Detection
Dirble detects files based on the response code sent by the server. The behaviour can be loosely categorised by response code type.

A path is classified as a directory if a request to [url] (with no trailing slash) returns a 301 or 302 redirection to [url]/ (with a trailing slash). This gets reported with a D prefix and if recursion is enabled will be added to the scan queue. This method is not dependent on the redirection target existing or being accessible, so a separate request will be made to determine the response code and size of the directory.
Listable directories are detected by inspecting the content of url/: if it returns a 200 response code and the body contains either “parent directory”, “up to ” or “directory listing for” (case insensitive), then it is likely to be a listable directory. If --scrape-listable is enabled, URLs are parsed out of the listing (ignoring sorting links or out of scope links) and added to the scan queue if they have a trailing slash. Listable directories have an L prefix in the output.

Threading
The threading behaviour of Dirble is based on the concepts of wordlists and jobs. A job is any task which can be run independently of other tasks, for example requesting a series of URLs. A wordlist is a list of words with a defined transformation, for example the list {admin, config, shop} together with the transformation append ".php" forms a single wordlist instance.
To improve performance further, we introduce the concept of wordlist splitting. This is the process by which a single wordlist instance (i.e. words with a transformation) is broken up into multiple jobs, each responsible for a portion of the list. The number of interleaved portions that each wordlist is split into is defined by the --wordlist-split option (default 3).
Whenever a directory is detected (and recursion is enabled) new jobs are created for each split wordlist (with transformation) and added to a central job queue.
The maximum number of concurrent tasks is defined by the --max-threads parameter, and Dirble will start jobs as they are added to the queue, up to this limit. Whenever a job completes (i.e. a split wordlist is exhausted) Dirble will take the next job from the queue and start it.
Released under GPL v3.0, see LICENSE for more information 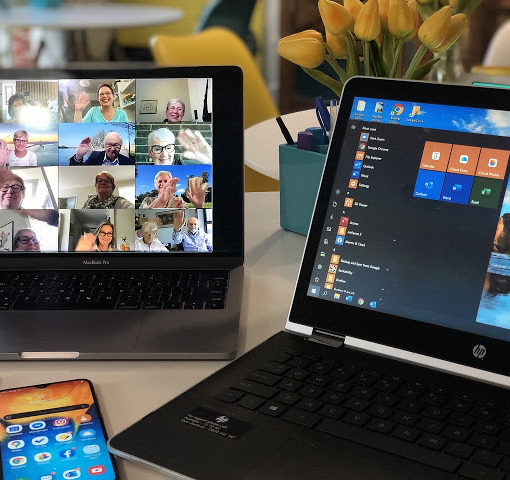 Join the Telegram channel Video conferencing services attracted the attention of hackers because they gained huge popularity during the coronavirus pandemic.  On […] 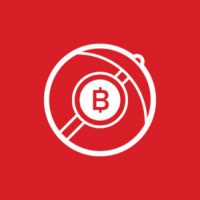 By Arianne Dela Cruz, Jay Nebre and Augusto Remillano II As the value of cryptocurrencies increased (after a short dip in 2018), […] 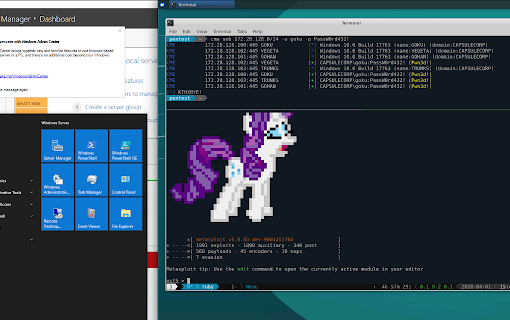