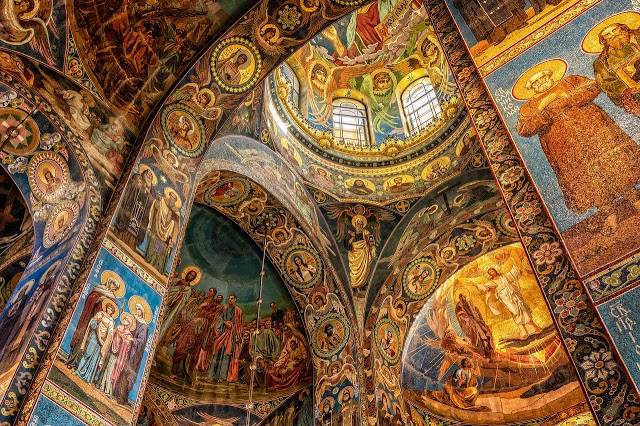 The Churchman Tikhon (Mr. Shevkunov), who is called “Vladimir Putin’s Confessor” in the media, told about the hacking of his mail. Now blackmailers are threatening to publish information of many years

“A few months ago it turned out that my email was hacked for many years. My private and business correspondence began to be published on the Black Mirror website. In parallel, these materials were published on other telegram channels. I was asked to pay ten million rubles to suspend publication. I, of course, refused,” said Tikhon.

The attackers, according to the clergyman, demanded to pay 10 million rubles ($132,000) to suspend the publication. The Churchman answered hackers that he can put all the information of his mail in open access if they will donate the same amount to the Pskov diocese.

Tikhon said that he did not want to “accept the terms of blackmailers and encourage dirty business.” Shevkunov added that he did not pay attention to the hack at all and commented on it only because of many questions from the media. “I know that the competent authorities are looking for hackers, but whether they find them or not, we will see,” said the Metropolitan.

It is worth noting that letters from his hacked mail continue to be published so far. In particular, recently an audio file of his conversation with the filmmaker Nikita Mikhalkov was published 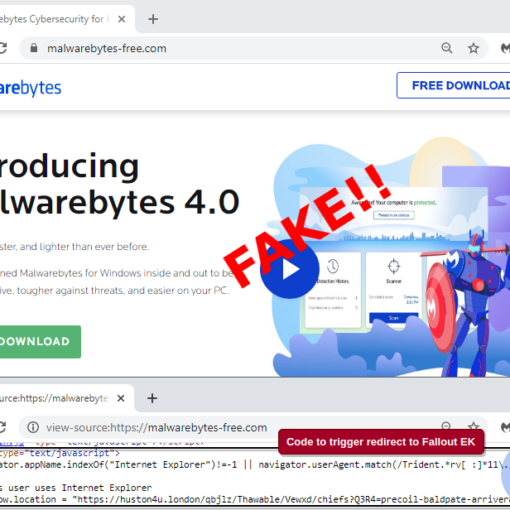 While exploit kit activity has been fairly quiet for some time now, we recently discovered a threat actor creating a copycat—fake—Malwarebytes website […]

The Android banking trojan Geost was first revealed in a research by Sebastian García, Maria Jose Erquiaga and Anna Shirokova from the […] 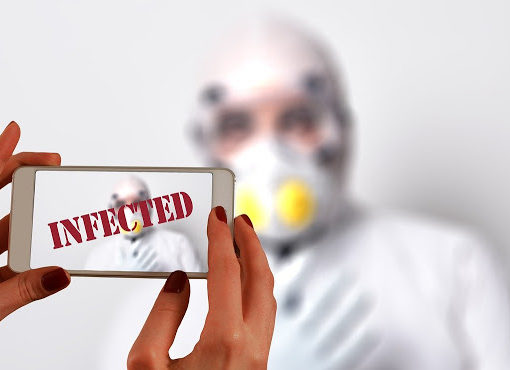 Group-IB, a company that specializes in preventing cyberattacks has revealed new fake messages about the spread of coronavirus over the past day. […] 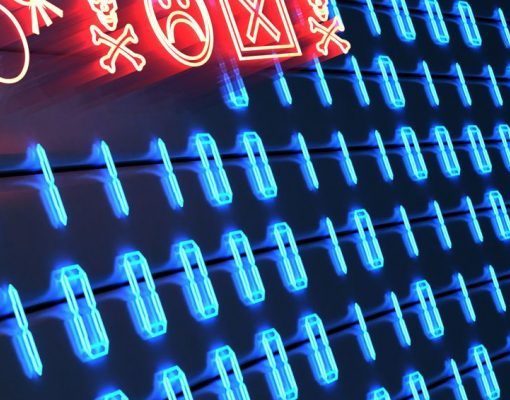 The previous story described an unusual way of distributing malware under disguise of an update for an expired security certificate. After the […]