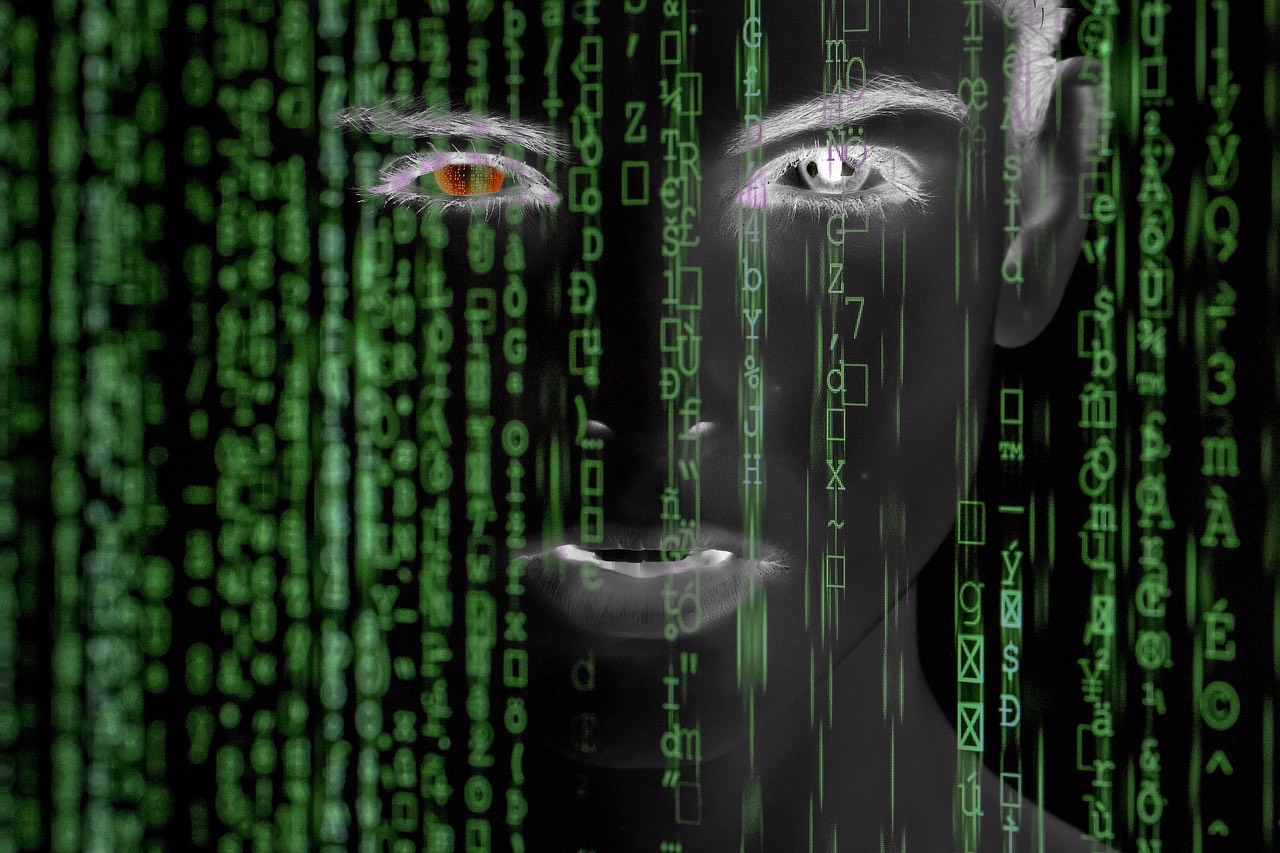 Kaspersky Lab revealed that the well-known North Korean hacker group Lazarus has become active in Russia. The attackers attack through applications for cryptocurrency traders in order to steal data for access to the wallets and exchanges. In addition, the group collects research and industrial data.

Experts believe that hackers are particularly interested in the military-space sphere, energy and IT, and the interest in bitcoin can be explained by the need for North Korea  to bypass sanctions

The first cases of Lazarus targeted attacks on Russia appeared at the beginning of last year. According to Kaspersky Lab,  since at least spring 2018 Lazarus has been carrying out attacks using the advanced MATA framework. Its peculiarity is that it can hack a device regardless of what operating system it runs on — Windows, Linux or macOS.

According to Kaspersky Lab, the victims of MATA include organizations located in Poland, Germany, Turkey, South Korea, Japan and India, including a software manufacturer, a trading company and an Internet service provider.

Several waves of attacks have been detected this year. So, this month, Lazarus attacks were discovered in Russia, during which the backdoor Manuscrypt was used. This tool has similarities to MATA in the logic of working with the command server and the internal naming of components.

“After studying this series of attacks, we conclude that the Lazarus group is ready to invest seriously in the development of tools and that it is looking for victims around the world,” said Yuri Namestnikov, head of the Russian research center Kaspersky Lab.

According to Andrey Arsentiev, head of Analytics and Special Projects at InfoWatch Group, Lazarus is one of the politically motivated groups. It is supported by the North Korean authorities and is necessary for this state: cybercrimes are committed to obtain funds for developing weapons, buying fuel and other resources. He explained that the anonymous nature of the cryptocurrency market makes it possible to hide transactions, that is, by paying for various goods with bitcoin, North Korea can bypass the sanctions,

Kaspersky Lab noted that data from organizations involved in research related to the coronavirus vaccine is currently in high demand in the shadow market. 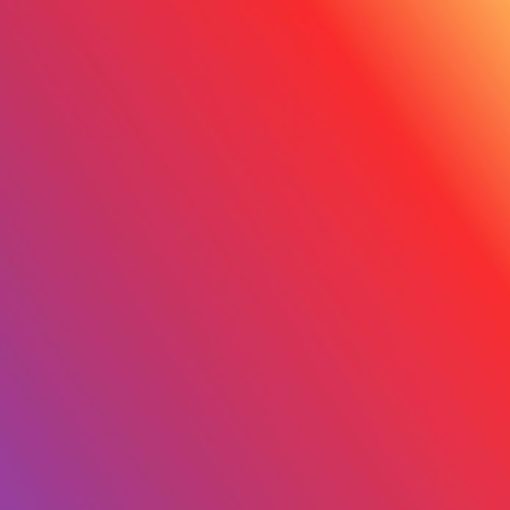 The Verizon Data Breach Investigations Report (DBIR) has been released, reporting its annual summary of (this year) 32,002 incidents, 3,950 of which […] 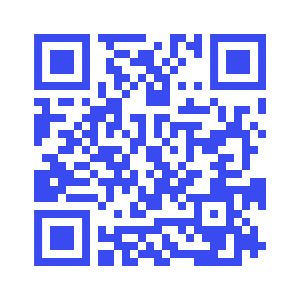 In a US court of law, the accused are deemed to be innocent until proven guilty. In a Zero Trust security model, […] 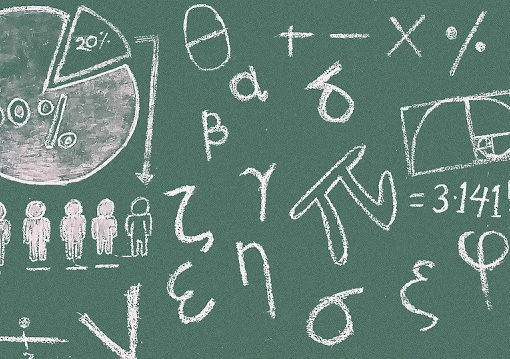 Join the Telegram channel Around half a million online users were affected due to the breach of online examination software called “ProctorU,” […]