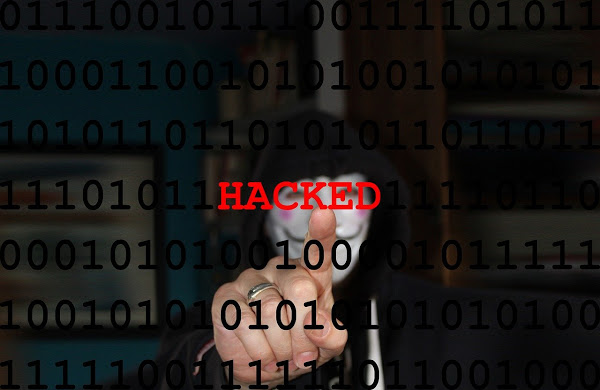 In the third quarter, the industry was attacked by various hacker groups – including RTM and TinyScouts, as well as ransomware operators. For example, according to Positive Technologies, the operators of the Maze ransomware program conducted a successful attack on Hoa Sen Group, the largest manufacturer of steel sheets in Vietnam. During the attack, personal data of employees, internal correspondence and other confidential information were stolen.

“This year, the vast majority of criminal groups switched to working with encryption programs since attackers realized that they can earn no less than in the case of a successful attack on a Bank, and technical execution is much easier,” explained Anastasiya Tikhonova, head of APT Research at Group-IB.

According to her, more groups and partner programs have joined the “big game hunt”.

The expert believes that one of the weakest links in the information security chain is still a person. “There are examples when an operator of a large industrial enterprise got bored, wanted to listen to music, and plugged a 3G modem directly into the USB port of the SCADA control and monitoring system.. And how many “trusted laptops” were there that employees brought from a business trip”, concluded Tikhonova.

The expert believes that the danger of using Internet of things devices (IoT) is that it is problematic for advanced engineers to determine the fact of compromise. Target systems are assembled from a fairly large number of devices, and it is almost impossible to monitor and respond to possible security events and threats without additional solutions and human resources. 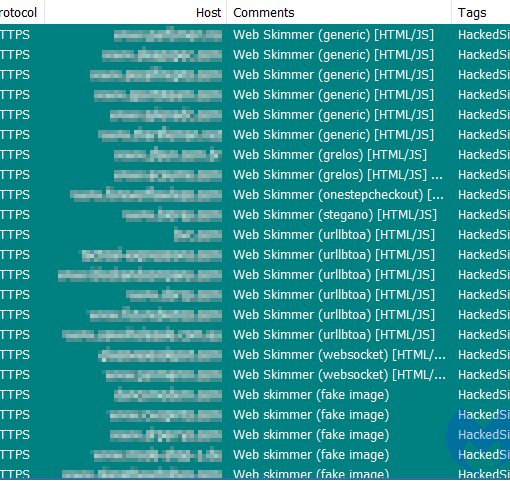 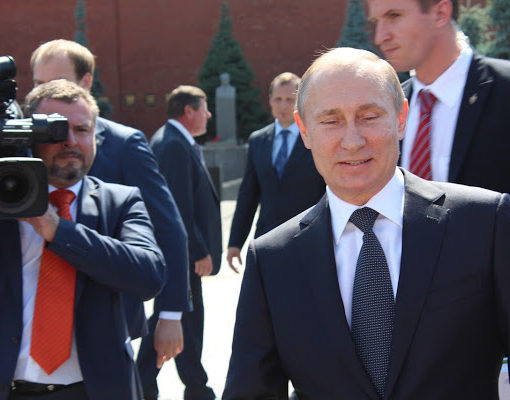 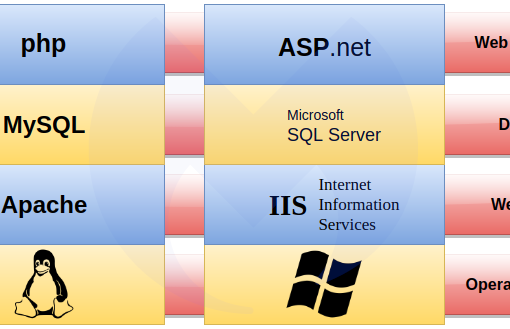 Join the Telegram channel Cybercriminals typically focus on targets that can get them the highest return with the least amount of effort. […]

Due to a recent increase in device hacks, Google has decided to strengthen up its Nest security protections. The Nest smart home […]