Security researcher Cody Crews reported on a way to violate the same origin policy and inject script into a non-privileged part of the built-in PDF Viewer. This would allow an attacker to read and steal sensitive local files on the victim’s computer.

The PDF reader in Mozilla Firefox before 39.0.3, Firefox ESR 38.x before 38.1.1, and Firefox OS before 2.2 allows remote attackers to bypass the Same Origin Policy, and read arbitrary files or gain privileges, via vectors involving crafted JavaScript code and a native setter, as exploited in the wild in August 2015.

Mozilla has received reports that an exploit based on this vulnerability has been found in the wild and has been rated as critical.

Firefox and Iceweasel are vulnerable to this CVE. 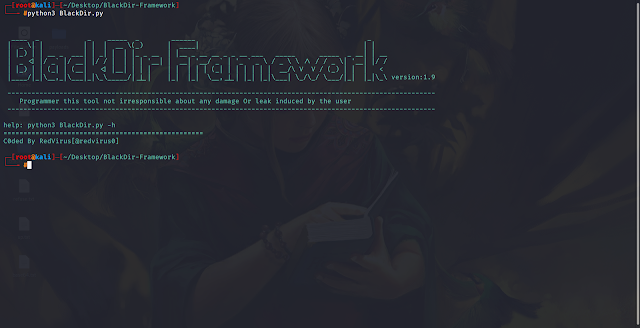