Now this is a shockingly dangerous threat when hackers are taking over weapons and missiles.

Attacks on the Patriot missiles system were detected when “unexplained” orders were given to the weapons via two supposed weak spots. German trade publication Behörden Spiegel reports that the American-made missile system was accessed either through a Computer Chip that directs weapons guidance or through a Real-Time information exchange that provides communication between arms and commands.
The publication speculates that the hackers may have stolen sensitive information and accessed missile control that could result in a missile firing at an unintended target.
However, a spokesman for the German Federal Ministry of Defence denied the missile battery hijack report and said it lacked evidence, calling it ‘extremely unlikely.’
US Back-doored Weapons to Steal Nation’s Secrets
Annie Machon, a former MI5 agent and whistle-blower, told RT that the highly secure US weapons could contain back doors. Also, Edward Snowden leaks confirmed that the US government conducts nation states cyber-espionage to steal sensitive nation’s secrets.
In June, Germany decided to spend USD4.5 Billion to replace its Patriot missiles with the Medium Extended Air Defence System used by the US and Italy. 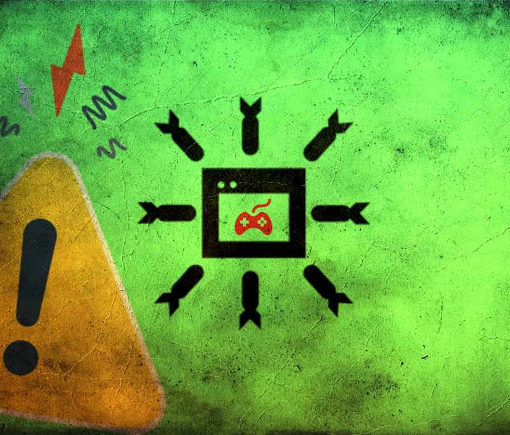 In order to ruin the users’ stay at home during their work from home period brought about by COVID-19, the hackers have […] 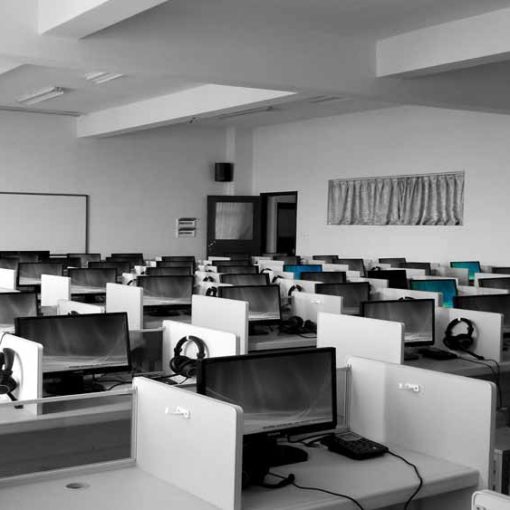 Pivot into the internal network by deploying HTTP agents. Pivotnacci allows you to create a socks server which communicates with HTTP agents. […] 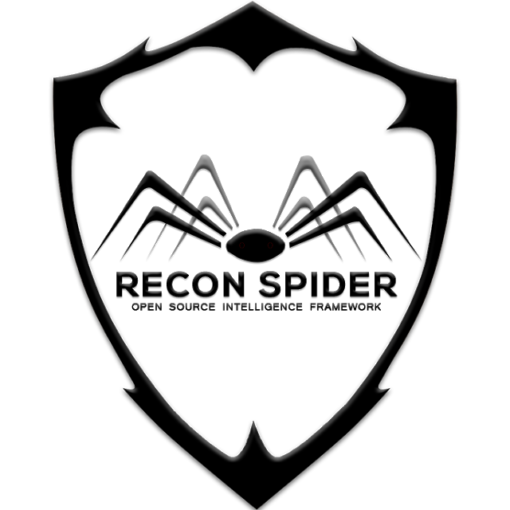