Germany’s Federal Criminal Police Office, the Bundeskriminalamt (BKA), announced they have shut down Hydra, one of the world’s largest dark web marketplace. The seizure of the Hydra Market is the result of an international investigation conducted by the Central Office for Combating Cybercrime (ZIT) in partnership with U.S. law enforcement authorities since August 2021.

Hydra was a top Russian Darknet market famous among Russian speaking users that have been active since 2015.

“Hydra quickly rose to become the most prominent Russian-language darknet market after the closure of a key competitor in 2017. The platform specialized in the sale of drugs – although listings on the site also included forged documents, data (such as credit card information) and digital services.” reported Blockchain analytics firm Elliptic. “Products were advertised for sale in a number of countries such as Russia, Ukraine, Belarus and Kazakhstan.”

According to the authorities, its sales amounted to at least 1.23 billion euros in 2020 alone. The German police seized approximately EUR 23 million worth of Bitcoin. The German authorities reported that around 17 million customers and over 19,000 seller accounts were registered on the Hydra Market.

“The Frankfurt am Main Public Prosecutor’s Office – Central Office for Combating Cybercrime ( ZIT ) – and the Federal Criminal Police Office ( BKA ) today, Tuesday, secured the server infrastructure in Germany of the world’s largest illegal Darknet marketplace “Hydra Market” and thus closed it.” reads the announcement published by the German BKA. “Bitcoins amounting to currently the equivalent of approx. EUR 23 million were seized, which are attributed to the marketplace.”

According to blockchain analytics firm Elliptic, the Hydra Market has facilitated over $5 billion in bitcoin transactions since 2015, the company confirmed that the seizure took place on April 5, 2022 through a series of 88 transactions amounting to 543.3 BTC.”

Please vote Security Affairs as best European Cybersecurity Blogger Awards 2022 – VOTE FOR YOUR WINNERS
Vote for me in the sections “The Underdogs – Best Personal (non-commercial) Security Blog” and “The Tech Whizz – Best Technical Blog” and others of your choice.
To nominate, please visit: https://forms.gle/4D4PygUVcNxFQ6iFA 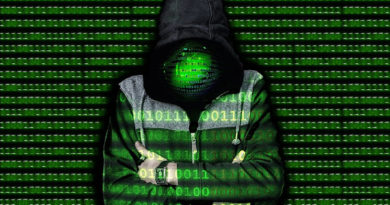 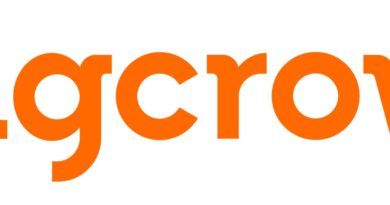