The hacking event took place in August in Las Vegas and it resulted in the discovery of 43 vulnerabilities, for which the company paid out nearly $75,000.

GitHub has announced some important changes to its bug bounty program for 2019, including the addition of legal safe harbor terms whose goal is to guarantee that researchers who look for vulnerabilities in its systems will not face legal action.

The company says researchers are safe from legal action even if they accidentally overstep the scope of the bug bounty program, and they don’t have to worry about violating terms of service and policies. For example, the GitHub Enterprise license restrictions prohibit reverse engineering, but reverse engineering will still be allowed if it’s related to finding vulnerabilities for in-scope services.

Finally, GitHub says it has decided that there will no longer be a maximum reward limit for critical vulnerabilities – it has listed $30,000 as the top limit, but the company says it’s just a guideline. High-severity issues can earn researchers up to $20,000, while medium-severity flaws can be worth as much as $10,000. 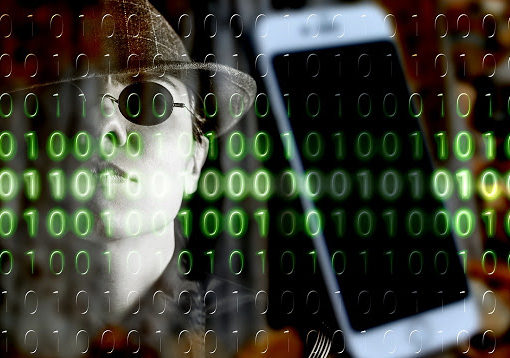 Experts noted that most often smartphone owners are inattentive and infect their devices with spyware. Such programs can collect personal data and […] 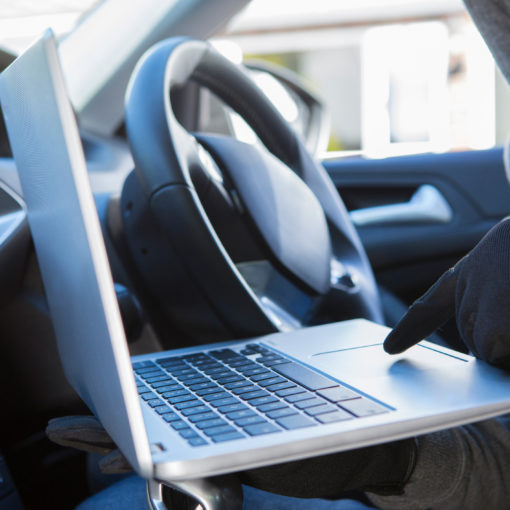 The fundamental challenge of cybersecurity is not new. They have existed as long as computers have been used in sensitive applications in various industries. […]

The cybercriminal group TA505 has reportedly changed up its tactics again, now engaging in phishing campaigns that leverage attachments with HTML redirectors […]