A research discovered that almost all the malware are designed to target android users and in order to prevent users from installing adware filled apps built to stealthily access their banking and social media credentials; Google has made a continuous effort including the introduction of ‘Google Play Protect’. The main idea behind Play protect is to keep your device, apps, and data secure by automatically scanning the apps in real-time and identifying any potentially malicious apps. Despite the strength of Google’s machine learning algorithms and constantly improving real-time technology, the operations of Potentially Harmful Applications (PHAs) do not seem to halt any time soon as cybercriminals are devising new methods to evade detection by Play Protect also.

Recently, Google pulled off 29 apps from the Play Store as they were found to be infected with adware, most of these apps were present in the facade of photo editing apps having a feature of ‘blur’, which was also the codename of the investigation called as “CHARTREUSEBLUR”- that unveiled the malicious operations. The apps were discovered as a part of the White Ope’ Satori threat intelligence team. In total, these Android apps had more than 3.5 million downloads.

As per the observations, these malicious apps were promoting irrelevant advertisements which are said to be used to keep away from detection. After the victim installs any of these apps, the icon to launch the app would immediately disappear from the home screen and won’t be found anywhere, making it highly inconvenient for the users to remove the adware laden apps from their devices. Moreover, there was no open function to be found on the Play Store either.

In order to stay on a safer side, the investigation team advised Android users to stay wary of adware filled apps by examining reviews properly before downloading and not to fall for fake 5-star reviews. Apps that seem new and have received a whopping number of downloads in a short period of time should be strictly avoided. 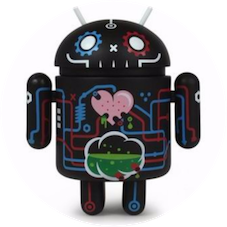 Runtime Mobile Security (RMS), powered by FRIDA, is a powerful web interface that helps you to manipulate Android Java Classes and Methods […] 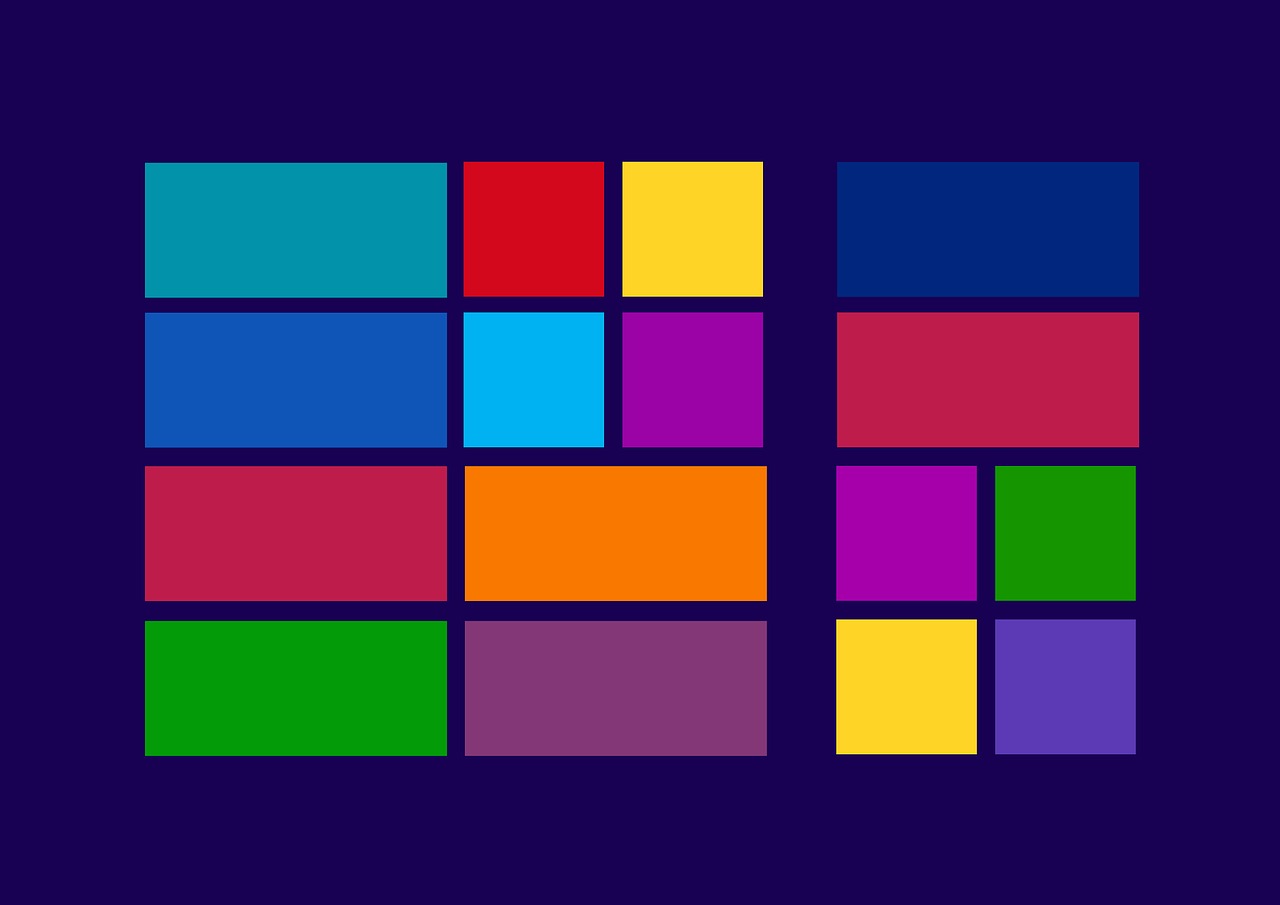 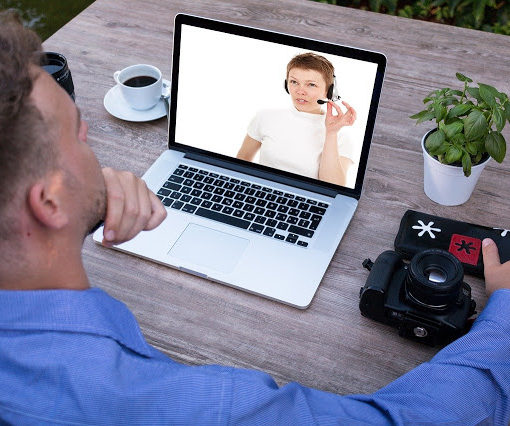 The coronavirus pandemic is forcing many people around the world to work remotely. This has significantly increased the popularity of video conferencing […]