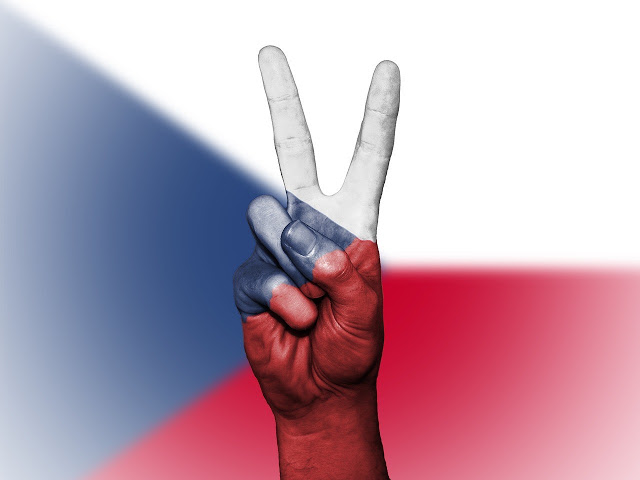 According to the Lidové noviny newspaper, a foreign state may be behind the cyberattacks, and hacker groups from Russia may be involved.

“The organizer is a foreign country. It is beginning to become clear that Russia may be behind this. IP addresses lead there,” a high-ranking officer who is part of the team of investigators told the newspaper. His words were confirmed by a member of the Czech Security Council.

Last week, hackers tried to hack into hospital networks in the Czech Republic. According to Health Minister Adam Vojtech, all attacks were repelled, “but other attacks may follow.”

Attacks to the Czech Republic, caused during the pandemic, was mentioned in a speech last weekend by US Secretary Mike Pompeo. He warned that such attacks will not go unpunished.

“I highly appreciate the support of the United States and all its allies who are helping to ensure our country’s cybersecurity. Cyberattacks on Czech medical institutions during the fight against the COVID-19 epidemic are similar to the behavior of hyenas. I hope our experts will soon find those who are interested in the defeat of the Czech Republic in the fight against infection,” said Czech Foreign Minister Tomas Petrsicek, in turn.

Meanwhile, the Ukrainian Embassy in the Czech Republic said that they condemn cyberattacks on Czech medical institutions, which is especially cynical during pandemics: “Ukraine, which has been facing Russia’s war for six years, including the cyberwar, stands in solidarity with its Czech friends and will share its experience in fighting the aggressor.”

The Russian Embassy on its Facebook page called the publications “fake news”.

“In this regard, the Embassy of the Russian Federation in the Czech Republic would like to emphasize that parasitising the topic of the coronavirus epidemic … goes beyond all possible moral and ethical limits.” 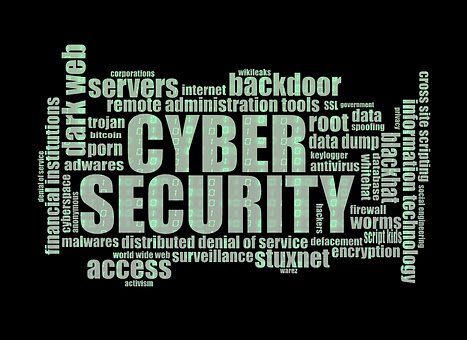 Reportedly, accepting the growing need for better cyber-security tactics and embracing a further developed regime for securing the businesses on the cyber […] 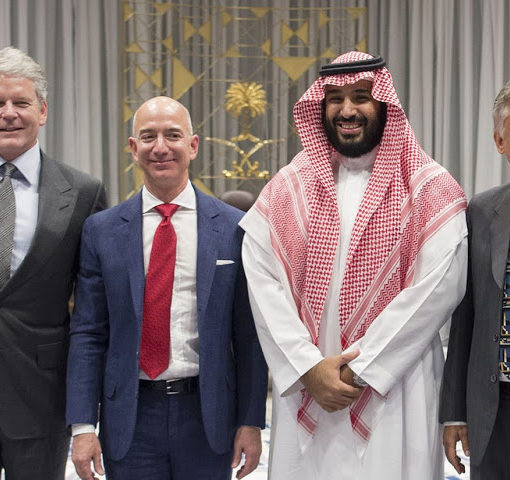 Referring to anonymous sources, a British daily newspaper came up with reports on details regarding Amazon Chief Jeff Bezos’ cell phone being […] 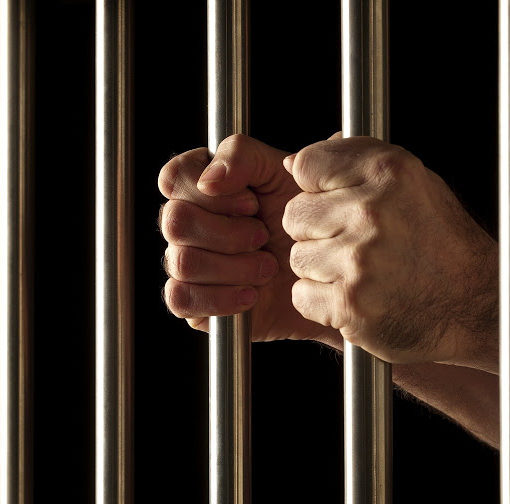 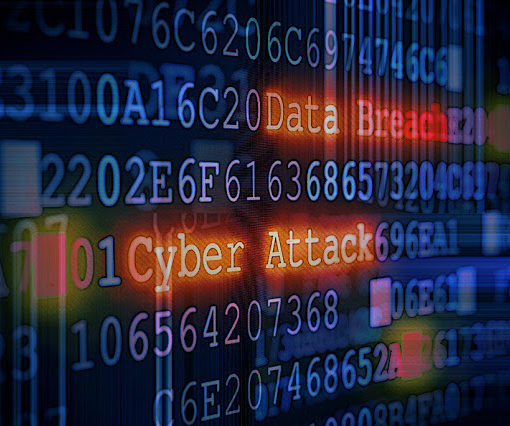 The antivirus company ESET conducted a comprehensive study on the state of information security in Russian companies, interviewing dozens of IT Directors […]