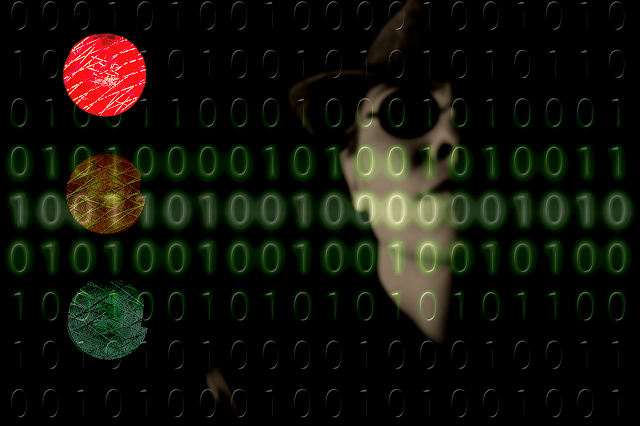 Starting in November 2019, a series of phishing attacks were carried out to gain access to the usernames and passwords of employees of Burisma, as well as other companies belonging to Burisma Holdings. According to an American cybersecurity company Area 1, hackers allegedly linked to the GRU and members of the Fancy Bear group, also known as Sofacy and APT28, are behind these attacks.

It is known that hackers managed to hack the accounts of some employees and thus gain access to one of the company’s servers. Experts said that the timing and scale of the attacks suggest that hackers may have been looking for potentially compromising material about the former US Vice President and his son, who was part of the leadership of Burisma.

According to experts from Area 1, the tactics of Russian hackers, are strikingly similar to the hacking of the servers of the National Committee of the Democratic Party of the United States during the 2016 presidential campaign, for which the American special services also blame Russia. Then, as now, Russian hackers used phishing emails.

The story involving the son of Joe Biden in the work of Burisma caused of a loud political scandal in the United States. In this regard, an investigation was launched to impeach President Donald Trump.
In particular, it was pointed out that Trump, during his July phone conversation with his Ukrainian president Vladimir Zelensky, asked him to resume the investigation into Burisma, with which Joe Biden and his son were associated. Moreover, Trump threatened to freeze military aid to Kiev.

Want to stay up to date? Join the Telegram channel here By Ecular Xu and Joseph C. Chen While tracking Earth Empura, […] 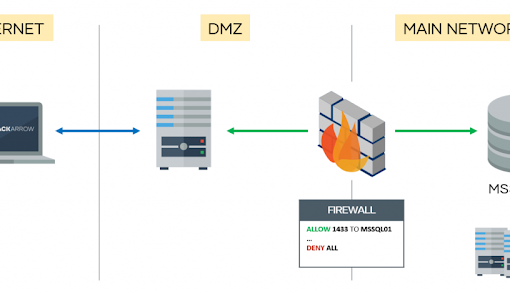 Phishing attacks and stolen credentials have become attackers’ most popular avenues of network compromise, and employee errors are helping pave the way […] 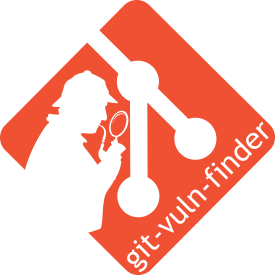 Finding potential software vulnerabilities from git commit messages. The output format is a JSON with the associated commit which could contain a […]