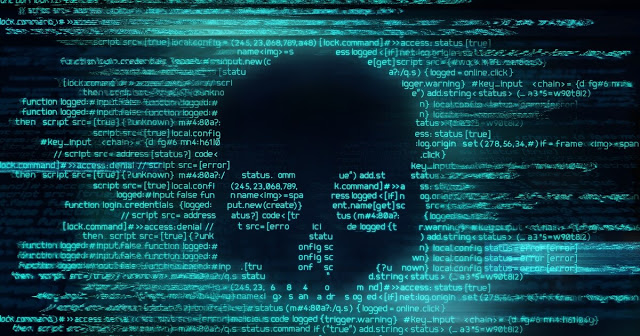 Hackers become increasingly serious in their game as they begin targeting sensitive data that incorporates pain diary entries from veterans’ very own physical injury cases. Breaching a few law firms, the local government databases and other organizations, demanding payments for data recuperation and deletion Maze, a hacking and ransomware group, as a major element of a ransomware attack against U.S. law firms released V.A documents, patient care records, legal fee agreements, and privacy consent forms.
Two of those hacks focused explicitly on Texas-based law firm Baker Wotring in November and Woods and Woods LLC in Evansville, Indiana, this month. As per Brett Callow, a threat analyst with Emsisoft, Maze hacks an organization’s servers, informs them of the breach and demands ransom payments to prevent data dumps and if the group doesn’t receive what it demanded, it proceeds to publish small quantities of compromised information — “proofs” — online, open to anybody with internet access.
And the group has actually done it. After previously demanding payments ranging from $1 million to a few million dollars, if the payment isn’t received, Maze has released additional sensitive information on a ‘staggered basis’.
According to Callow, the Ransomware group has already released a part of individual archives from Woods and Woods, and the group professes to have more data. Aside from this, it has likewise posted the compromised information on a Russian hacker forum. While other hackers utilize the stolen data to target and demand ransom from individual patients or clients, Maze doesn’t do that.
The hacking group works a bit differently here as they themselves write on their site, “Use this information in any nefarious way that you want.”
Nonetheless as per Bleeping Computer, keeping in mind the current developments from the group the Federal Bureau of Investigation (FBI) has issued a Flash Alert just a month ago to privately owned businesses in order to advise them of expanded Maze ransomware exercises, as a prudent step. 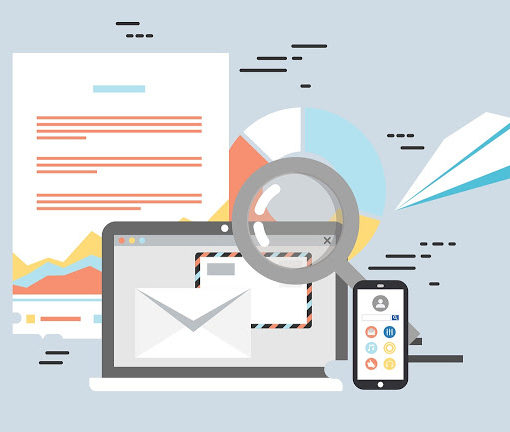 Join the Telegram channel Experts of the company Group-IB, specializing in the prevention of cyberattacks, together with the Federal Tax Service (FTS), […] 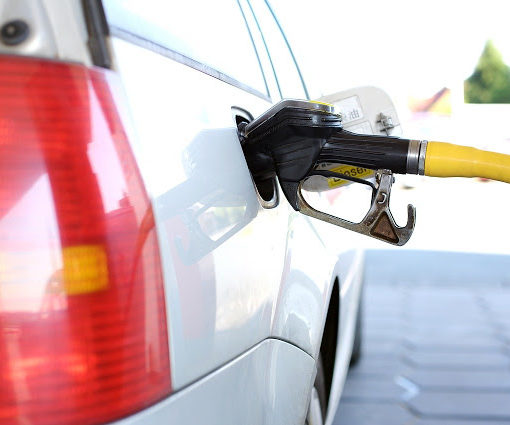 The court issued a verdict on February 3 in the case of theft of fuel at Rosneft gas stations.The court and investigation […]

Spraykatz is a tool without any pretention able to retrieve credentials on Windows machines and large Active Directory environments.It simply tries to […]