On October 1, 2020, the DHS CISA agency released information about a malware family called SlothfulMedia, which they attribute to a sophisticated threat actor. We have been tracking this set of activity through our private reporting service, and we would like to provide the community with additional context.

In June 2018, we published the first report on a new cluster of activities that we named IAmTheKing, based on malware strings discovered in a malware sample from an unknown family. Amusingly, other strings present inside of it invited “kapasiky antivirus” to “leave [them] alone”.

Over time, we identified three different malware families used by this threat actor, one of which was SlothfulMedia. The aim of this blog post is to introduce all of them and to provide data we have been able to gather about the attackers’ interests.

This C++ backdoor, which contains the character strings discussed above, is the first element of this toolset we encountered. It comes in EXE or DLL variants, and we have been able to find traces of this family dating back to 2014. We believe it was distributed through spear-phishing e-mails containing malicious Word documents, but have been unable to obtain samples of these. The infection process relies on a PowerShell script that downloads from a remote server a base64-encoded payload hidden in an image file.

In terms of capabilities, KingOfHearts offers nothing more than the basic features you would expect from a backdoor:

Rather than developing sophisticated features, the malware developers instead opted to include anti-debugging and virtualization detection routines. Communications with the C2 server take place over HTTP(S), implemented with the wsdlpull open source library. The backdoor looks for new orders every second by sending a heartbeat to the C2 (the “HEART” command, hence the name).

We identified two main development branches: one of them sends url-encoded POST data, and the other one sends JSON objects. Both have been used concurrently and otherwise display the same capabilities: we cannot say what motivates attackers to choose the one or the other.

Following our initial discovery, we identified another, more widespread malware family linked to the same threat actor. While it does not contain the anti-analysis countermeasures of its cousin, the rest of its features and overall design decisions map to King of Hearts almost one to one. QueenOfHearts seems to have appeared somewhere in 2017. It is the family designated as PowerPool by our esteemed colleagues from ESET.

QueenOfHearts also interacts with its C2 server over HTTP. It sends simple GET requests containing a backdoor identifier and optional victim machine information, then reads orders located in the cookie header of the reply. Orders come in the form of two-letter codes (e.g.: “xe” to list drives) which tend to vary between samples. As of today, this family is still in active development, and we have observed code refactoring as well as incremental upgrades over 2020. For instance, earlier backdoor responses were sent as base64-encoded payloads in POST requests. They are now compressed beforehand, and additionally supplied through the cookie header.

In the course of our investigations, we discovered another malware strain that appeared to fill the same role as QueenOfHearts. This C++ backdoor also offers similar features as KingOfHearts, as well as the ability to execute arbitrary Powershell scripts. One minute difference is that in this one, screenshot capture capabilities are embedded directly into the program instead of being handled by a separate utility.

It contains a number of links to QueenOfHearts, namely:

However, it is also our belief that they originate from two separate codebases, although their authors shared common development practices.

The malware designated as SlothfulMedia by US-CERT is an older variant of this family.

Astute readers will notice that we did not discuss persistence mechanisms for any of the two aforementioned families. In fact, both of them expect to run in an environment that has already been prepared for them. JackOfHearts is the dropper associated with QueenOfHearts: its role is to write the malware somewhere on the disk (for instance: %AppData%mediaplayer.exe) and create a Windows service pointing to it as well as a shortcut in the startup folder that is also used to immediately launch QueenOfHearts. This shortcut is the one that contains references to a “david” user highlighted by the DHS CISA report.

Finally, the dropper creates a self-deletion utility in the %TEMP% folder to remove itself from the filesystem.

As of 2020, JackOfHearts is still used to deploy QueenOfHearts.

A simple program that captures screenshots and saves them as “MyScreen.jpg”. It is sometimes embedded directly inside QueenOfHearts but has also been seen in conjunction with KingOfHearts.

In addition to these malware families, IAmTheKing also leverages an extensive arsenal of Powershell scripts. Recent infection vectors have involved archives sent over e-mail which contain LNK files masquerading as Word documents. Clicking on these links results in the execution of a Powershell backdoor that hides inside custom Windows event logs and retrieves additional scripts over HTTPS, DNS or even POP3S.

The C2 server provides PNG files, which contain additional Powershell scripts hidden through steganography. The code performing this operation comes from the open-source project Invoke-PSImage. This allows operators to stage components on the victim machine, such as:

Once the attackers have gained access to a machine through any of the tools described above, they leverage well-known security testing programs to compromise additional machines on the network. In particular, we found evidence of the following actions on the target:

Until very recently, IAmTheKing has focused exclusively on collecting intelligence from high-profile Russian entities. Victims include government bodies and defense contractors, public agencies for development, universities and companies in the energy sector. This threat actor’s geographic area of interest is so specific that KingOfHearts, QueenOfHearts and even recent versions of JackOfHearts include code referring specifically to the Russian language character set: 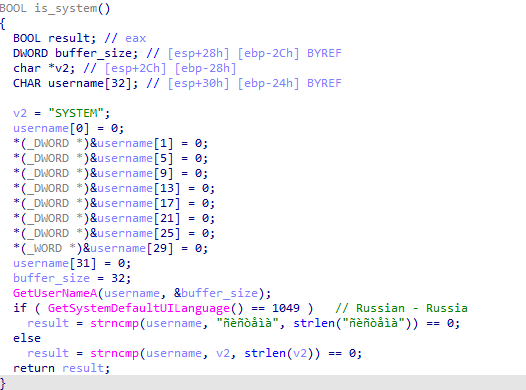 There is currently debate within our team on whether this constitutes a slight shift in this threat actor’s targeting, or if its toolset is now shared with other groups. We are unable to provide a definitive answer to this question at this juncture.

While the public has only recently discovered this set of activity, IAmTheKing has been very active for a few years. Considering the type of organizations that cybercriminals have been targeting, we felt that there was little public interest in raising awareness about this group beyond our trusted circle of industry partners. However, now that researchers have started investigating this threat actor, we want to assist the community as much as possible by providing this brief summary of our knowledge of IAmTheKing.

Based on the type of information IAmTheKing is after, we believe that it is state-sponsored. Its toolset is rapidly evolving, and it is not afraid to experiment with non-standard communications channels. The group is characterized by a mastery of traditional pentesting methodologies and a solid command of Powershell. Data available to us indicates that it has achieved operational success on numerous occasions.

Kaspersky will keep investigating incidents related to this group in the foreseeable future and has gathered a detailed view of their 2020 activity so far. We invite individuals or companies who think they might be – or have been – targeted by IAmTheKing to get in touch with us for additional information, or otherwise request access to our Threat Intelligence Portal for regular updates on this threat actor.

In virtually all our investigations, we write YARA rules to hunt for additional malware samples and get a better idea of each family’s prevalence. In the spirit of sharing knowledge with the community and assisting research efforts on this threat actor, we are happy to release a few of these rules, which will allow defenders to identify recent samples from the families described above. If you are unfamiliar with YARA or would like to learn more about the art of writing rules, please check out the online training written by members of GReAT. 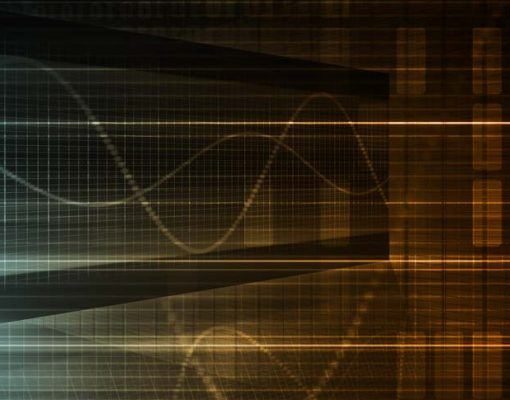 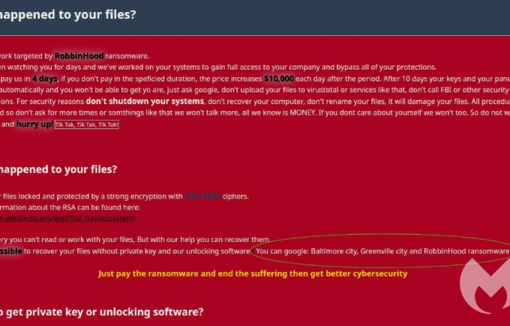 Despite their name, the RobbinHood cybercriminal gang is not stealing from the rich to give to the poor. Instead, these ransomware developers […]

It’s almost impossible not to rely on social networks in some way, whether for personal reasons or business. Sites such as LinkedIn […] 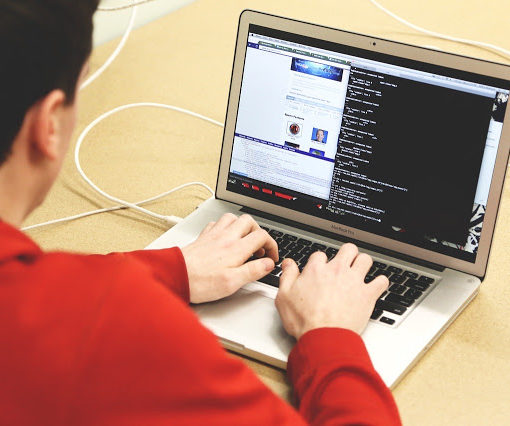