The demands for bringing fifth-generation (5G) technology of mobile networks in India are on a rise and the government is looking forth to begin the 5G trials, The Department of Telecommunications (DoT) has invited all applicants to show use-cases of 5G network in India, including Chinese telecom company Huawei Technologies Co. Ltd and ZTE. On Monday, telecom minister Ravi Shankar Prasad was specifically asked about Huawei, wherein he told that at this stage, all stakeholders are invited.

“5G trials will be done with all vendors and operators,” telecom minister Ravi Shankar Prasad told media. “We have taken an in-principle decision to give 5G spectrum for trials.”

Amid all the ongoing economic and diplomatic tensions between the US and China, the invitation for the 5G trial comes as the very first official stance taken by India on the matter. It also offered Huawei some breathing space after the global scrutiny it has been subjected to regarding network security concerns. The claims made by the US put into perspective the probable exploitation of the equipment, that China can do to spy onto other nations; meanwhile, to its defense, Huwaei constantly denied the allegations.

The US has also alerted the Indian government about the potential risks that will come along with these Chinese companies being allowed to deploy next-generation technology in India, Morgan Ortagus, the US state department’s spokesperson while acknowledging the important role 5G networks will be playing in the upcoming era, also told how high are the stakes of letting companies under the command of authoritarian regimes deploy technology in other nations. “All countries should adopt national security policies in order to prevent untrusted companies from misusing any part of their future 5G network plans,” Ortagus further added.

As India is yet to finalize the framework and devise a clear plan for 5G technology, Prasad said in the Rajya Sabha that, “The government is creating an enabling framework for the deployment of affordable and secure 5G services in India.”

Referencing from the statements given by Vimal Wakhlu, a former chairman of Telecommunications Consultants India Ltd., “Whether it is Huawei or Ericsson or any other company, India needs to build a system, which can detect any malware and not depend on the brand of a company or a country.”

“Any country is capable of snooping on us. The reason some people have been advocating a ban on Huawei is that if it is barred, the market for equipment becomes slightly less competitive and hence it can be sold at higher prices.” 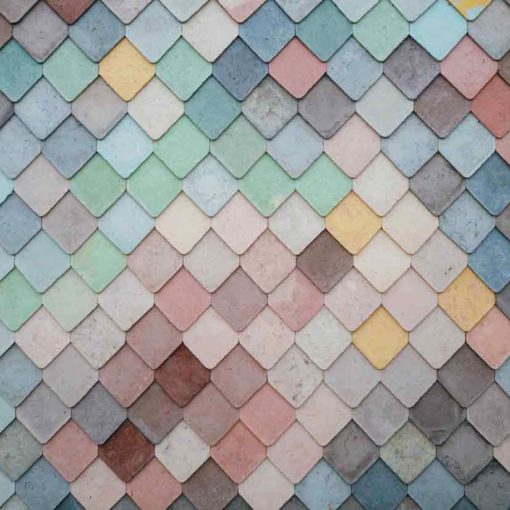 Recently, we interviewed Anthony Edwards, director of security operations for Hilltop Holdings, about how his financial holdings organization approaches multi-level security in […] 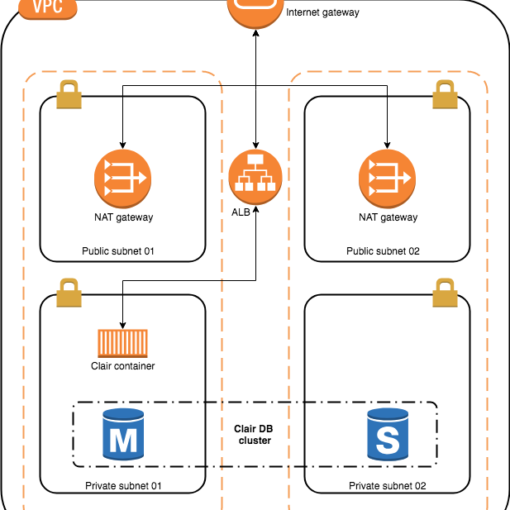 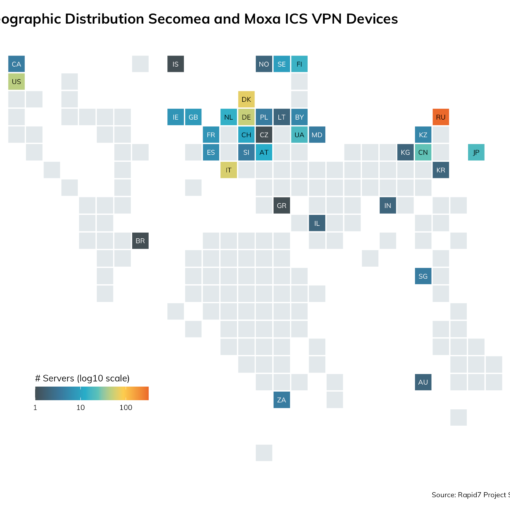 Join the Telegram channel On Wednesday, July 28, 2020, researchers at Claroty released information on a number of critical remote code execution […] 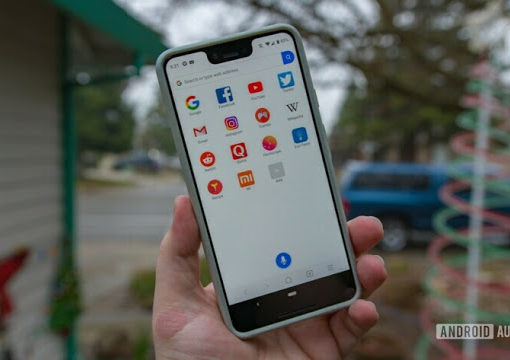 There is absolutely no room for doubt that Chinese manufacturers offer an excess of affordable gadgets with extraordinary specs to boot, in […]