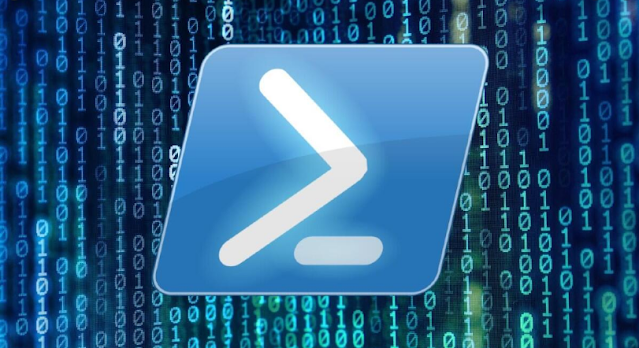 Invoke-AntiVM is a set of modules to perform VM detection and fingerprinting (with exfiltration) via Powershell.

We wrote this tool to unify several techniques to identify VM or sandbox technologies. It relies on both signature and behavioural signals to identify whether a host is a VM or not. The modules are categorized into logical groups: CPU, Execution,Network,Programs. The user can also decide to exfiltrate a fingerprint of the target host to be able to determine what features can be used to identify a sandbox or VM solution.

Invoke-AntiVM exists was developed to understand what is the implication of using obfuscation and anti-vm tricks in powershell payloads. We hope this will help Red Teams to avoid analysis of their payload and Blue Teams to understand how to debofuscate a script with evasion techniques. You could either use the main module file Invoke-AntiVM.psd1 or use the singular ps1 script files if you want to reduce the size.

Usage examples are provided in the following scripts:

You have to make sure you use the same encryption key you used during the exfiltration step. The folder package shows how can you package all the scripts into a singular file for better portability. The folder pastebin shows how to pull automatically and decode the exfiltrated documents from pastebin.

The source code for Invoke-CradleCrafter is hosted at Github, and you may download, fork and review it from this repository (https://github.com/robomotic/invoke-antivm). Please report issues or feature requests through Github’s bug tracker associated with this project.

To install: run the script install_module.ps1 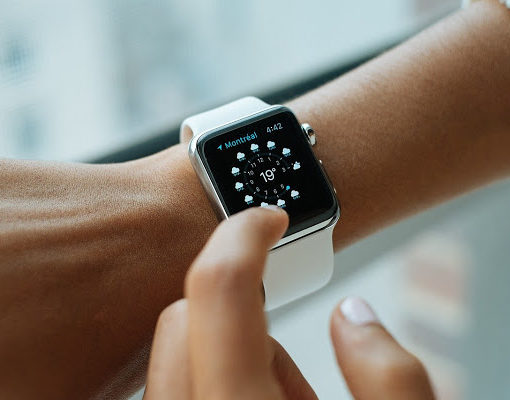 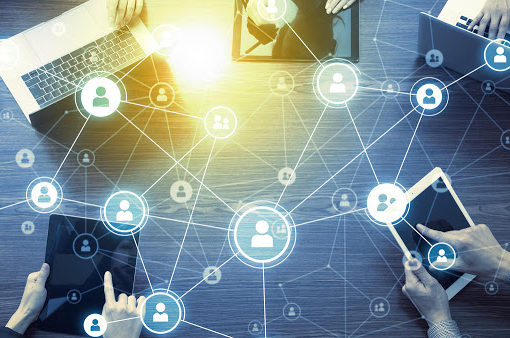