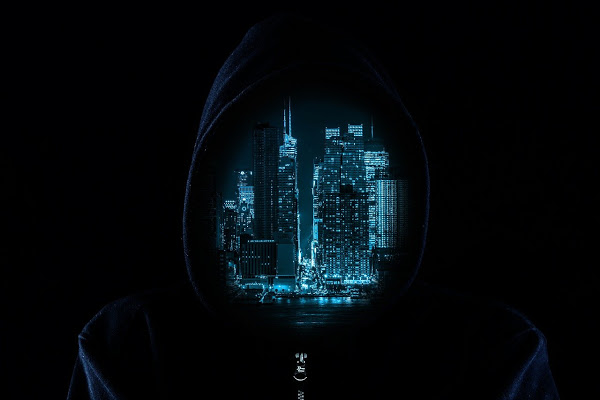 According to Masatoshi Fujitani, head of the Tokyo-based Japan Forum for Strategic Studies (JFSS), the Summer Olympic Games in Tokyo will be the target of violent cyberattacks. He is expecting a hacker attack from Russia.

Mr. Fujitani, a former top police officer in Japan, published an article in the online publication JB Press, based on the reasoning around the hacker group DarkSide, allegedly involved in the attack on the biggest US petrol pipeline Colonial Pipeline and allegedly linked to Russia.

He believes that “a Russian hacker group is targeting the Tokyo Olympics.”

The head of the JFSS calls on developed countries such as Japan, the United States and the United Kingdom to unite and take decisive action in collaboration with public and private specialized organizations working in the field of cyber defense.

Summarizing information from the Russian cybersecurity company Kaspersky and other companies, Mr. Fujitani points out that the new hacker group DarkSide “avoids attacks on sites written in Russian, Ukrainian, Georgian and Belarusian.”

At the same time, he notes that DarkSide is not the only hacker group “that conducts cyber attacks on Japan”. He claims that in October 2020, “the GRU of Russia allegedly conducted a cyber attack on people and organizations planning to participate in the Olympic and Paralympic Games in Tokyo”, and that in February 2018, the GRU carried out a cyber attack on the Winter Olympic Games in Pyeongchang in South Korea.”

“Apparently, it was revenge for the fact that the Russian teams were not admitted to the Olympic Games in Pyeongchang and Tokyo due to systemic problems with doping. We can assume that the Tokyo Olympics will be the target of violent cyber attacks,” the Japanese expert stated.

It is worth noting that anti-Russian sentiment in Japan intensified after the visit of Japanese Prime Minister Yoshihide Sugi to Washington in mid-April, where he met with President Joe Biden.

Recall that the Summer Olympic Games in Tokyo are scheduled to begin on July 23 and last until August 8, 2021.