Kelihos is one of the oldest botnets, first spotted way back in 2008, but it has managed to survive a couple of sinkhole attempts and it is still active.

MalwareTech, both owner and operator of the Botnet Tracker project, says that Kelihos devs saw this change as an opportunity and they are currently oriented in the most profitable cybercrime operations: the distribution of banking Trojans and ransomware. According to data received from this botnet tracker, Kelihos started delivering the WildFire ransomware at the end of July. The botnet`s size was steady for weeks at a lowly 8,000 infected machines until its size almost doubled to 13,000, between July 9th and 11th. At the same time Kelihos was delivering the WildFire ransomware, it was dropping other malware families as well, including the Zeus-based banking Trojan.

Unfortunately, the course on the new bots is unknown for the moment and researchers say it can be anything, from regular desktops to infected servers. What MalwareTech was able to discover was that this was not a targeted campaign.

The Kelihos bots are randomly delivered worldwide but most of them are dropped in densely populated but poor countries like Mexico, India, Turkey, Peru, Brazil and Iran.

“It’s likely that spamming the Wildfire ransomware was the Kelihos operator testing the water and now will likely joined [sic] the rest of the major spam botnets in the continued spamming of ransomware and banking trojans laced emails.“- MalwareTech said – “I’d not be surprised if we continue to see further increases in infections as the operator expands the botnet to accommodate higher volumes of spam.” 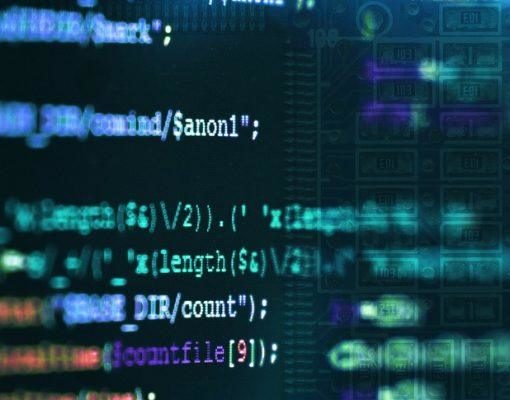 https://github.com/KasperskyLab/hb_dec Every once in a while we get a request that leaves us scratching our heads. With these types of requests, existing […]

As if it wasn’t enough already, the famous social networking and microblogging website Twitter has suffered yet another data vulnerability recently. In […] 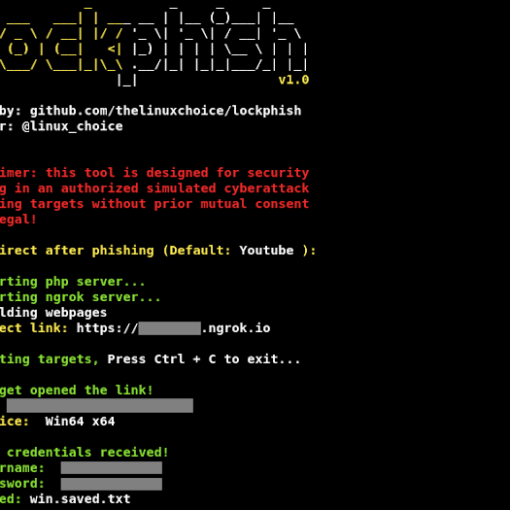 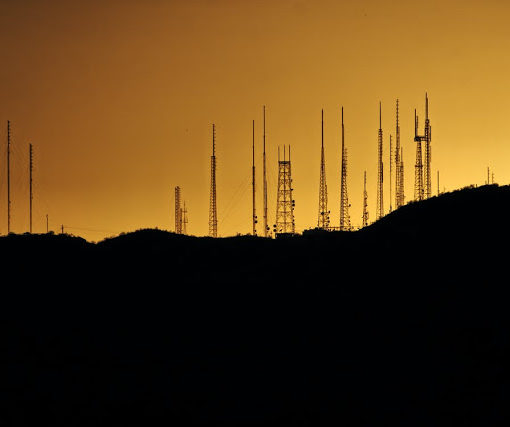