The log file navigator, lnav, is an enhanced log file viewer that takes advantage of any semantic information that can be gleaned from the files being viewed, such as timestamps and log levels. Using this extra semantic information, lnav can do things like interleaving messages from different files, generate histograms of messages over time, and providing hotkeys for navigating through the file. It is hoped that these features will allow the user to quickly and efficiently zero in on problems.

Prerequisites
The following software packages are required to build lnav:

Run ./autogen.sh before running any of the above commands when compiling from a cloned repository.

Cygwin users
It should compile fine in Cygwin.
Alternatively, you can get the generated binary from AppVeyor artifacts.
Remember that you still need the lnav dependencies under Cygwin, here is a quick way to do it:

Currently, the x64 version seems to be working better than the x86 one.

Usage
The only file installed is the executable, lnav. You can execute it with no arguments to view the default set of files:

You can view all the syslog messages by running:

Since journalctl‘s default output format omits the year, if you are viewing logs which span multiple years you will need to change the output format to include the year, otherwise lnav gets confused:

It is also possible to use journalctl‘s json output format and lnav will make use of additional fields such as PRIORITY and _SYSTEMD_UNIT:

In case some MESSAGE fields contain special characters such as ANSI color codes which are considered as unprintable by journalctl, specifying journalctl‘s -a option might be preferable in order to output those messages still in a non binary representation:

If using systemd v236 or newer, the output fields can be limited to the ones actually recognized by lnav for increased efficiency:

See Also
The lnav website can be found at:

Angle-grinder is a tool to slice and dice log files on the command-line. If you’re familiar with the SumoLogic query language, you might find this tool more comfortable to work with.

Outside the coronavirus pandemic and its related healthcare and economic fallout, climate change and cybersecurity are seen by many as the two […] 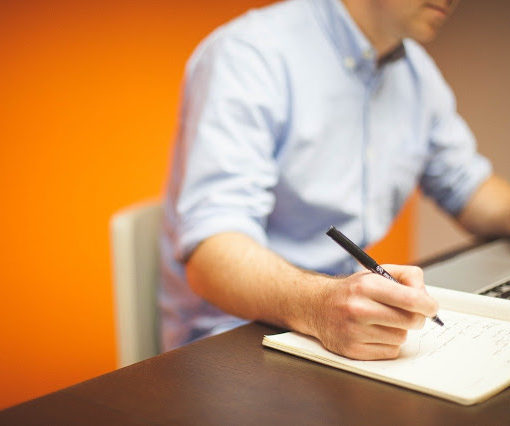 After the World Health Organization (WHO) officially recognized the outbreak of COVID-2019 as a pandemic, many employers offered their employees to switch […] 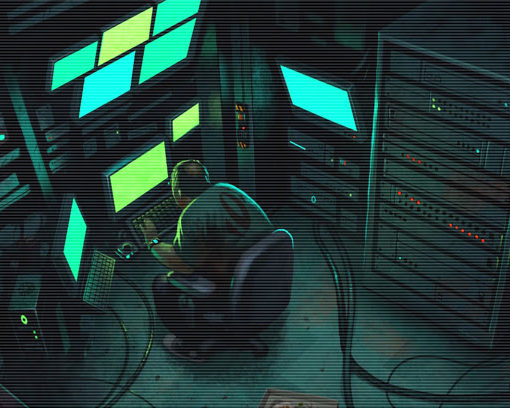 A list of useful payloads and bypasses for Web Application Security. Feel free to improve with your payloads and techniques ! Every […] 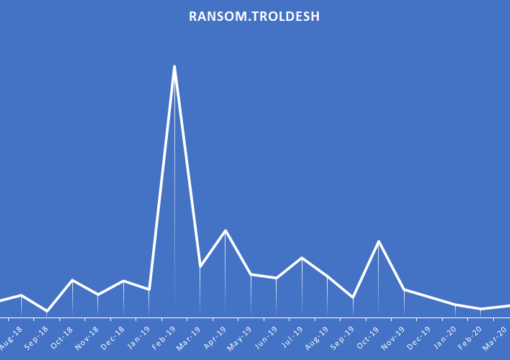 A GitHub user claiming to represent the authors of the Troldesh Ransomware calling themselves the “Shade team” published this statement last Sunday: […]