This week on Lock and Code, we discuss the top security headlines generated right here on Labs and around the Internet. In addition, we talk to Chris Boyd, lead malware intelligence analyst for Malwarebytes, about Bluetooth and beacon technology.

Tune in to hear about the progression of Bluetooth technology, how the tech is used in online advertising today, and more, on the latest episode of Lock and Code, with host David Ruiz.

You can also find us on the Apple iTunes store, Google Play Music, and Spotify, plus whatever preferred podcast platform you use.

We cover our own research on:

Plus other cybersecurity news: 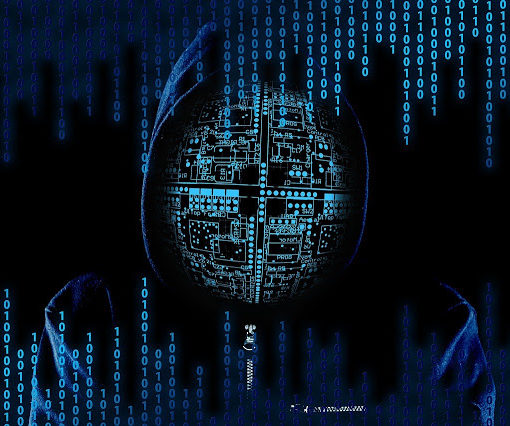 Join the Telegram channel DeviceLock experts discovered a data leak of almost 5 million users in the Russian Federation, presumably from one […] 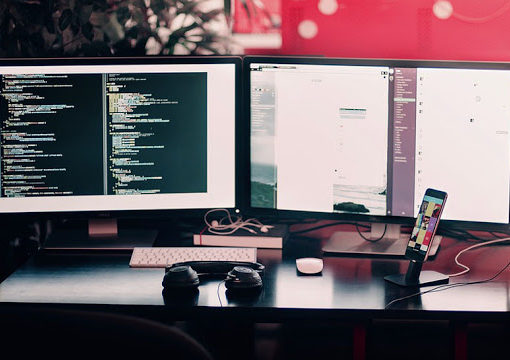