Skip to content
A malware that attacks Android smartphones has increased its Maas (malware-as-a-service) operations with file encryption capabilities to carry out ransomware attacks. 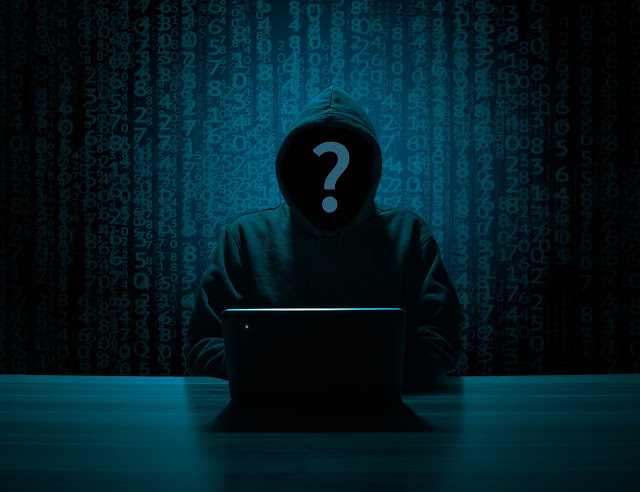 The malware, according to cybersecurity experts, is called “Lucy.” The Lucy gang is a group of Russian hackers who became famous two years ago by launching the Black Rose Lucy service, a malware that allowed Botnet attacks on android smartphones.

The Lucy service allows its users to attach files on vulnerable devices, which ask for $500 as a ransom in the browser window. The message says that it comes from the FBI, and the user must pay the ransom because he is found guilty of storing adult content on his android smartphone.

The FBI note here aims to frighten the victims into paying the ransom to hackers. The hackers demanding payment from their victims based on legal consequences is blackmail, as it is entirely unethical. The victims are blackmailed for storing pornographic content and visiting adult websites.

To make the ransom more serious and believing, the hackers say that they have the victim’s photograph and location, which they have posted on the FBI’s criminal investigation website. The ransom should be paid within three days of the notification, if not, the penalty triples, says the message warning.

It may sound strange, but the hackers don’t demand cryptocurrency payments. Instead, they ask for credit card credentials, which is odd because, in most of the cases, the ransom is asked in terms of cryptocurrency as it is easy to cash in.

According to Check Point Research’s 2010 data, “The Black Rose dropper family samples we acquired disguise either as an Android system upgrade or image files. Samples primarily leverage Android’s accessibility service to install their payload without any user interaction and forge an interesting self-protection mechanism. 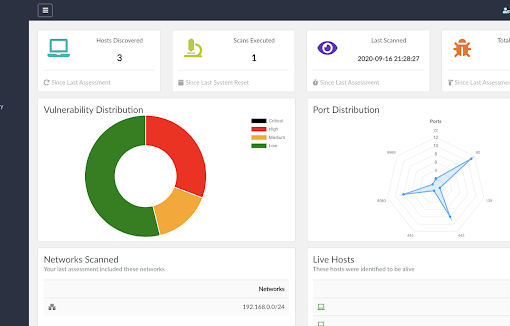 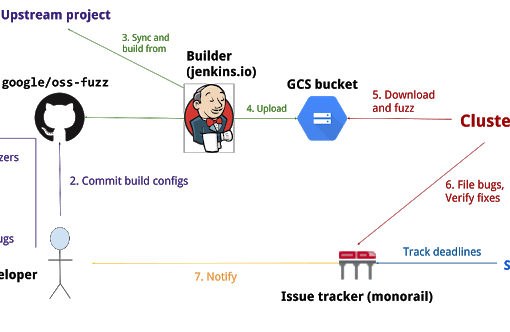 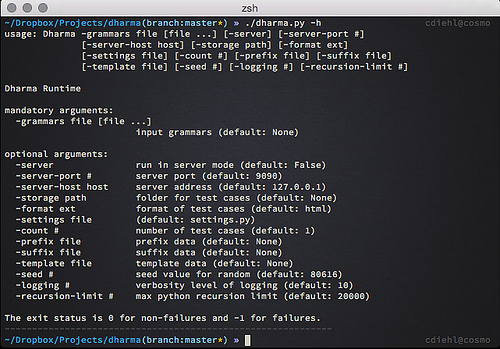 Dharma is a tool used to create test cases for fuzzing of structured text inputs, such as markup and script. It takes […]