Malwarebytes Labs today released the results of our annual study on the state of malware—the 2020 State of Malware Report—and as usual, it’s a doozy.

From an increase in enterprise-focused threats to the diversification of sophisticated hacking and stealth techniques, the 2019 threat landscape was shaped by a cybercrime industry that aimed to show it’s all grown up and coming after organizations with increasing vengeance.

The 2020 State of Malware Report features data sets collected from product telemetry, honey pots, intelligence, and other research conducted by Malwarebytes threat analysts and reporters to investigate the top threats delivered by cybercriminals to both consumers and businesses in 2019.

Our analysis includes a look at threats to Mac and Windows PCs, Android and iOS, as well as browser-based attacks. In addition, we examined consumer and business detections on threats to specific regions and industries across the globe. Finally, we took a look at the state of data privacy in 2019, including state and federal legislation, as well as the privacy failures of some big tech companies in juxtaposition against the forward-thinking policies of others.

Here’s a sample of what we found:

To learn more about the top threats of the year for Mac, Windows, Android, and the web, as well as the state of data privacy in commerce and legislation, check out the full 2020 State of Malware Report here. 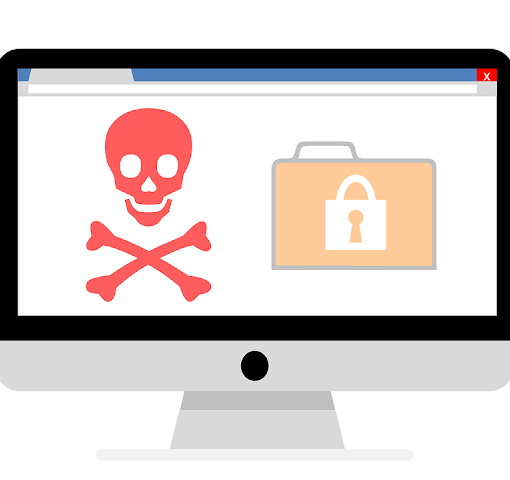 A ransomware strain named DeathRansom, which was considered a joke earlier, evolved and is now capable of encrypting files, cyber-security firm Fortinet […] 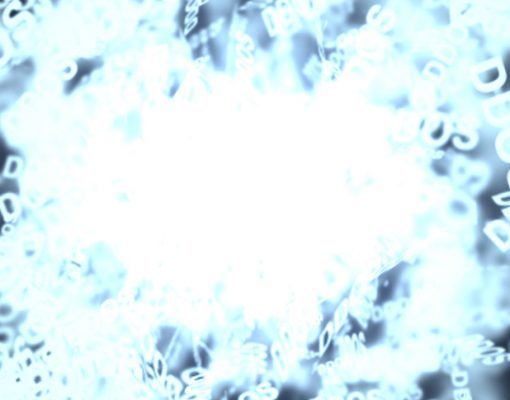 News overview In the past quarter, DDoS organizers continued to harness non-standard protocols for amplification attacks. In the wake of WS-Discovery, which […] 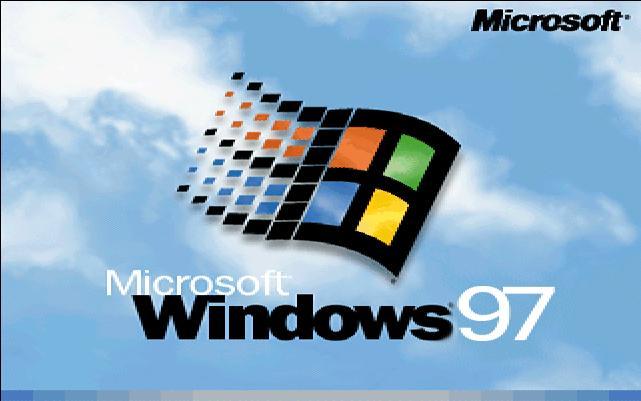 1/2 TRILLION spent on IT upgrades, but IRS, Feds still use DOS, Windows 97 President Obama’s team has spent more than a […] 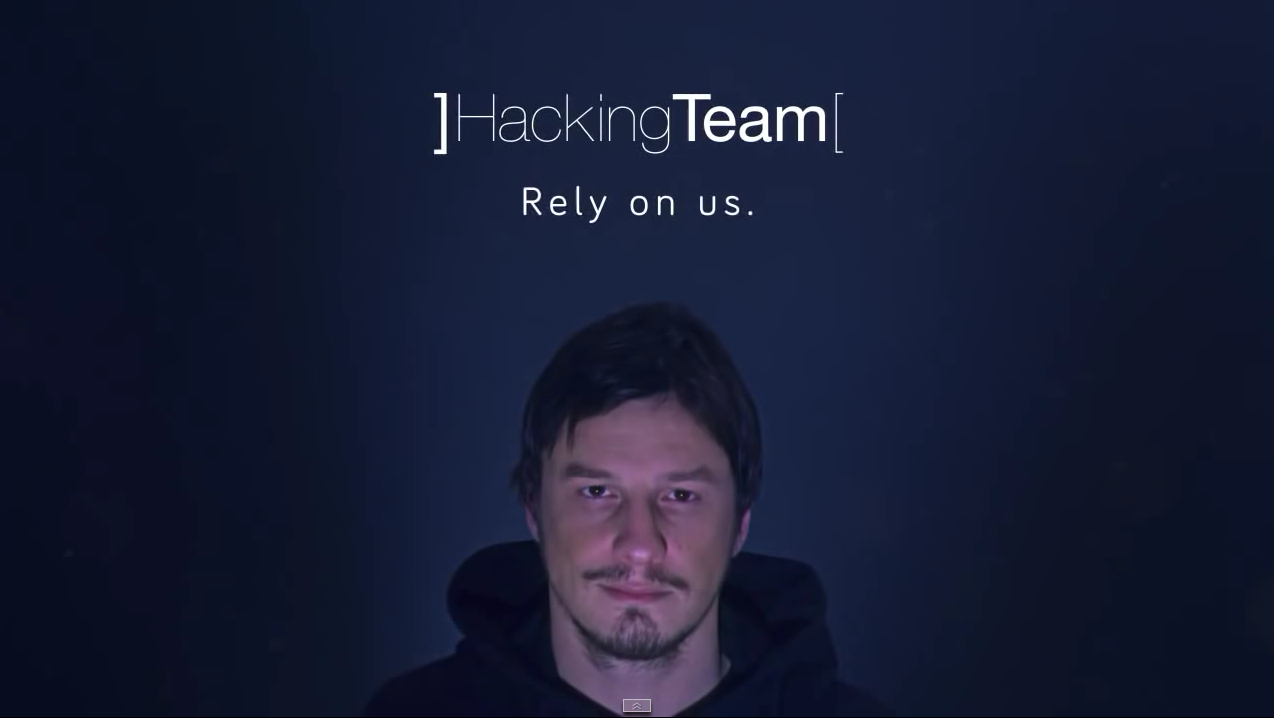 Worried that you might have been targeted with Hacking Team spyware, but don’t know how to find out for sure? IT security […]