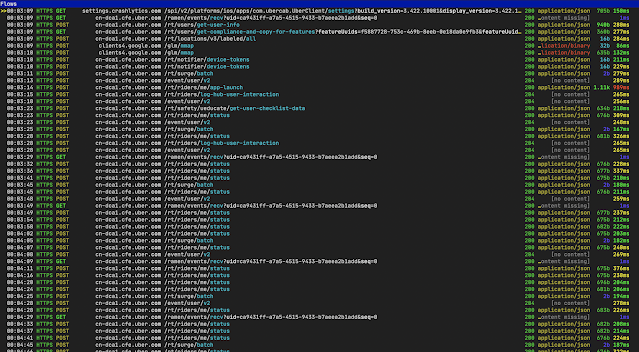 It’s a Frida-based tool, my replacement for SSLKillSwitch. I created it for in-house use, but then decided to opensource it. TBH, I hate open source, but the world is full of compromises… 🙁

How does it work?

It’s simple. First time, you run an app without sniffing and use it as usual. MEDUZA is sitting quietly and collecting certificates used by the app to connect servers. Then MEDUZA generates a Frida script that fakes (==upnin) the collected certificates. So you run the app for second time, use the generated script, and catch the traffic with mitmproxy.

Also, MEDUZA is based on Frida, so it does not work on apps with anti-Frida protection.

Can I use MEDUZA alongside with other SSL bypass tools, e.g. SSLKillSwitch?

I didn’t test it, but MEDUZA employs a different approach than SSLKillSwitch and similar tools, so, theoretically, they should work together without problems. Again, I didn’t test it, so I’m not 100% sure.

How to sniff HTTP(s) traffic?

There are two general steps. You need the first step to catch all certificates pinned by an app and generate a script to fake (==unpin) them. You should do it just once at the very beginning, then you can just use the generated script to sniff the traffic. The instruction for the first step:

The first step is completed. The second step is to use the script:

How to protect an app from MEDUZA?

There are many ways to do it, e.g.

MEDUZA doesn’t work, what to do?

Try to fix it yourself or create an issue. However, I take a look at this GitHub account from time to time ( ==once a year) and support MEDUZA in my spare time ( ==never), so I can’t guarantee any support. Welcome to the opensource world ;( 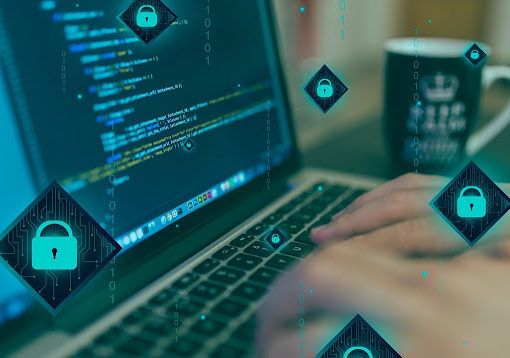 Join the Telegram channel In the period from 2019 to 2020, Russia registered a sufficient number of cyberattacks from Germany to Russian […] 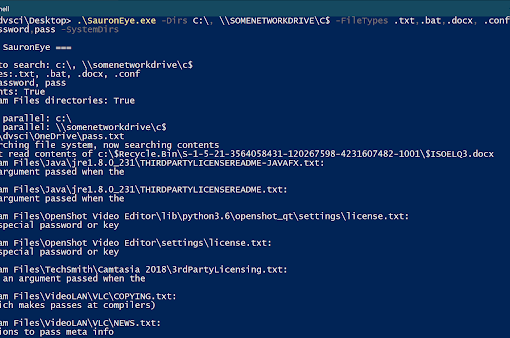 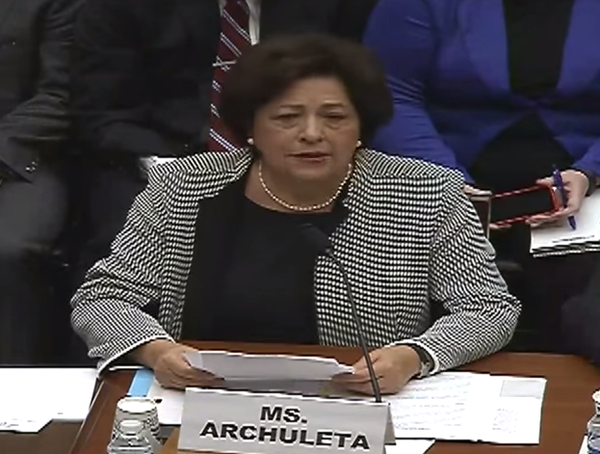 Katherine Archuleta, director of the Office of Personnel Management (OPM), handed her resignation to President Obama after the data of 21.5 million […] 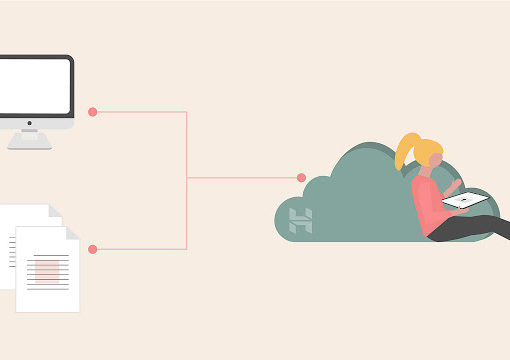