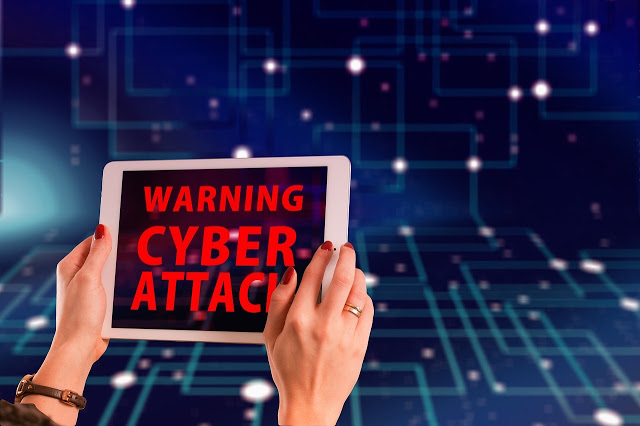 According to the Deputy head of the Russian Security Council, the Internet is becoming more open, and this makes it an ideal field for criminal communities.
Dmitry Medvedev, Deputy Chairman of the Russian Security Council, wrote an article “Security Cooperation during the new coronavirus pandemic”.  In it, he said that the new schemes of cybercriminals will require law enforcement agencies to use new technologies for fixing crimes.
“Cybercrime will also gain momentum, creating new fraudulent schemes that law enforcement agencies will have to respond very quickly, and due to the cross-border nature of transactions, new forms of cooperation between law enforcement agencies from different countries and the most modern technological means of detecting and fixing crimes will be required,” said Medvedev.
In his article, he noted that the coronavirus pandemic has led to a surge in virtual crime. The Deputy head of the Security Council also stressed that the Internet is becoming more open, and this carries huge risks, making it an ideal field for criminal groups.
“Until recently, it was difficult to imagine that the largest companies will completely switch to the format of meetings in online mode, for example, using Zoom. And any program has its own features,” warned Medvedev.
He also drew attention to the fact that during the pandemic period, humanity began to digitalize trade from the sale of household goods through online stores to large-scale transactions concluded in digital form using appropriate payment methods.
“The volume of such trade is measured in hundreds of billions of dollars and will grow. This is an irreversible process,” said he, adding that such transactions also come to the attention of cybercriminals.
Medvedev said that Russia is actively working on the development of the national cybersecurity system.
He called on the world community to cooperate more closely to ensure global security in the digital world. “It is time for all of us to adopt new laws and international conventions on countering terrorism and crime in the digital space. This work is already underway, but it should be accelerated,” summed up the Deputy head of the Security Council. 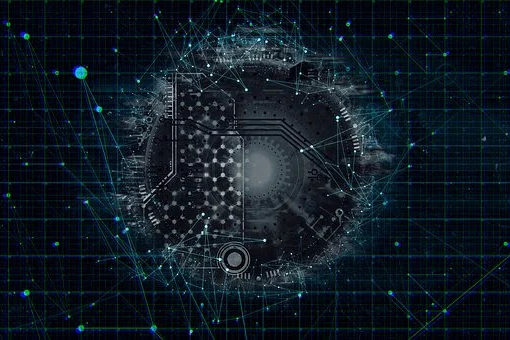 Another notorious crypto-currency mining malware has surfaced which allegedly has been infecting the systems of countless organizations. The group with the control […] 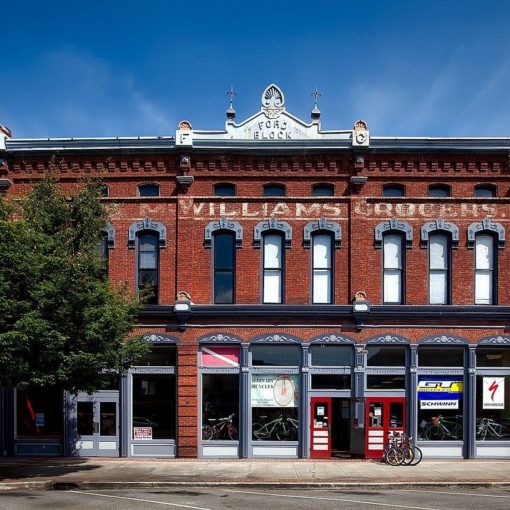 As part of Rapid7’s mission to support the community during this difficult (AKA surreal and dangerous) time, we are drawing attention to […] 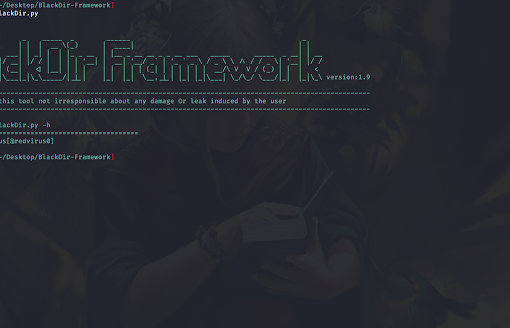