Recently, enSilo found an Advanced Persistent Threat (APT) residing in a sensitive network of a customer.
This APT appears to be a Remote Access Trojan (RAT) that is capable of taking complete control of the victim’s computer. To date, this APT is unknown and does not appear in VirusTotal.

Moker was the file description that the malware author gave to the malware’s executable file.

A test in their labs revealed that under certain circumstances Moker communicated with a server registered in Montenegro. The Montengro-based server was referred by several other domains registered in African countries. It’s important to note however that  these registered domains cannot give an indication of the threat actor’s identity or physical location as it certainly makes sense to think that the threat actor either used compromised servers or purchased dedicated-only servers in other locations to confuse researchers and law enforcement agencies.

Interestingly, Moker did not necessarily need to be controlled from remote. A feature of the RAT  includes a control panel that enables the attacker to control the malware locally. Consider a Local Access Trojan (LAT). We think this feature was added either for a threat actor to mimic a legitimate user (say, VPN’ing into the enterprise and then commanding Moker locally), or was inserted by the malware’s author for testing purposes yet remained also in the production version.

Moker’s sophistication wasn’t only in terms of its capabilities, but also in the measures it took to defend itself, including after it was caught. Its detection-evasion measures included encrypting itself and a 2-step installation (see below). Measures to protect itself from posthumous dissection included evading debugging techniques that are used by researchers, the addition of complex code and purposefully adding instructions to lead researchers in the wrong direction.

Obviously, this is a threat actor that invested a lot of resources in order to keep this malware stealthy.

Head over to http://blog.ensilo.com/moker-a-new-apt-discovered-within-a-sensitive-network for more information and analysis. 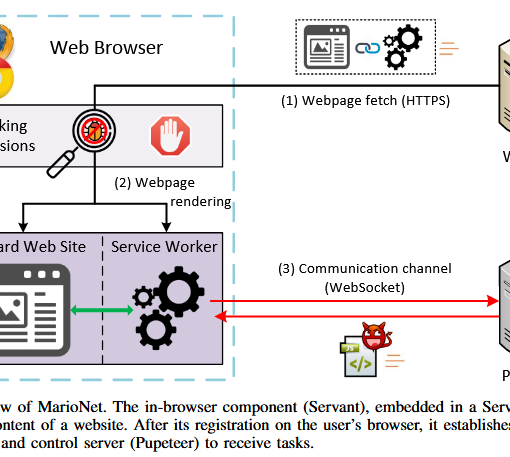 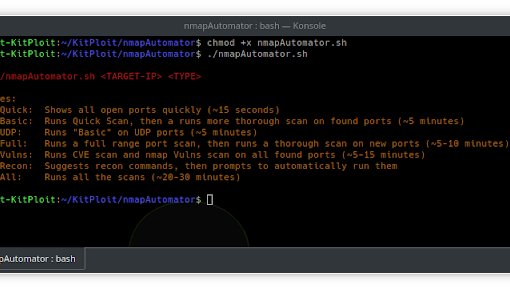 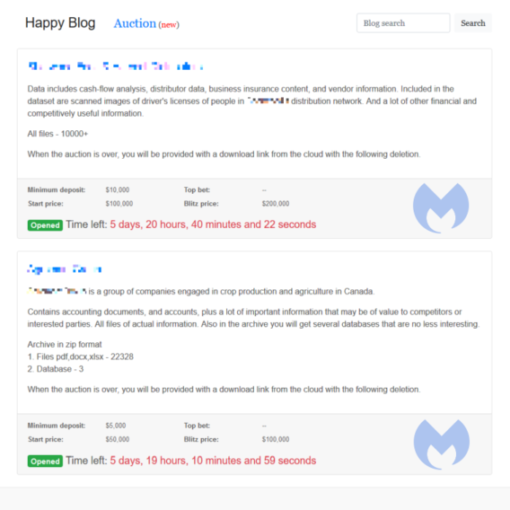 Is it legal to buy stolen data from criminals? In most countries the answer would be no. But will it lead to […]