Which are the most common causes of a Data Breach and how to prevent It? How can organizations prevent it?

Data breaches are highly damaging and equally embarrassing for businesses and
consumers. If you look at Verizon’s 2020 Data Breach Investigations Report, you can
find some of the most common causes of data breaches. However, you will also be
surprised to learn that most breaches result from inadequate data security measures.
Let us look at some of the most common causes of data breaches and ways to prevent
them.
Physical Actions Lead to Data Breaches
A small percentage of all the data breach incidents occur because of physical actions
that don’t involve technology. For instance, the theft of devices like laptops, storage
devices, smartphones, or paperwork can lead to data breaches. Most of us are working
from our homes because of the pandemic. We might not go out too much, but it is
typical to take laptops or smartphones everywhere we go. If you fail to safeguard your
devices against theft, the chances are higher that you’ll fall prey to data breaches. You
have to stay vigilant against physical thefts, which can lead to financial losses as well.
Unauthorized Access
Members of an organization or an employee might get unauthorized access to sensitive
consumer data or business information. There’re also instances where employees were
found to be involved in privilege abuse. The information that an employee accidentally
discovered was used illegally or at times even unknowingly. Often employees ended up
sharing, copying, deleting, and even editing data they weren’t authorized to.
Malware Attacks
Hackers and cybercriminals often launch malware attacks to achieve their malicious
goals. Some of the most popular ones include RAM scraping, wherein the memory of
targeted devices is scanned for collecting sensitive information. Some malware attacks
install tools like keyloggers to capture the keystrokes for stealing passwords or other
sensitive information.
Social Engineering
It’s been found that almost one-fourth of the data breach is carried out by using social
engineering. Fraudsters often act as though they belong to a particular organization or
business and then extract sensitive data from unsuspecting users. One common

method used for social engineering is phishing, wherein cybercriminals send legitimate-
looking malicious emails intended to extort sensitive financial data.
The fraudsters also use phone calls, WhatsApp messages, and even SMS to trap their
victims. You can easily prevent such misuse of data by providing very little information
and completely refrain from sharing any financial data with unknown entities.
Human Error
A data breach is often a result of human error, including data sharing with wrong
individuals, weak passwords, and more information than needed. Well, if you’re a
regular online shopper, the chances are higher that you sign up with multiple online
stores and service providers to buy products and services.
It’s equally valid that you also fill up various online forms on the pretext of getting some
attractive discounts. Now, most of these forms ask for too much information, and
usually, we don’t give a second thought before filling them. Now, this data can end up in
the hands of people who can use it in any possible manner, legal or otherwise. Thus,
the only way to prevent such unwanted data breaches is to ramp up internal network
security and carry out network security audits from time to time.
In some cases, the data we provide online can also leak due to unsecured connections.
For instance, if you supply information to a website using HTTP, anyone willing to listen
can likely steal that data.
Additionally, many Wi-Fi connections are, unfortunately, rather unsafe. Take public Wi-
Fi hotspots as a cautionary tale. Many of them allow traffic to travel unencrypted,
meaning that both network managers and other people nearby can see what you are
doing. A security recommendation is to use a Virtual Private Network. A VPN app is an
easy-to-use solution that will encrypt information about your traffic. Thus, it ensures that
your connection is always safe, regardless of the circumstances.
Hacking
Well, this is the top reason behind approximately half of the data breaches in the world.
From SQL injection to DDoS attacks, a wide range of methods has been used to hack
into secure networks and steal critical data. Hacking attempts can be prevented by
beefing up network security and using the latest network security tools for identifying
and stopping brute force attacks.
The defense against data breaches includes several things:

Author Bio Anas Baig: With a passion for working on disruptive products, Anas Baig is currently working as a Product Lead at the Silicon Valley based company – SECURITI.ai. He holds a degree of Computer Science from Iqra University and specializes in Information Security & Data Privacy.

The post Most Common Causes of Data Breach and How to Prevent It appeared first on Security Affairs. 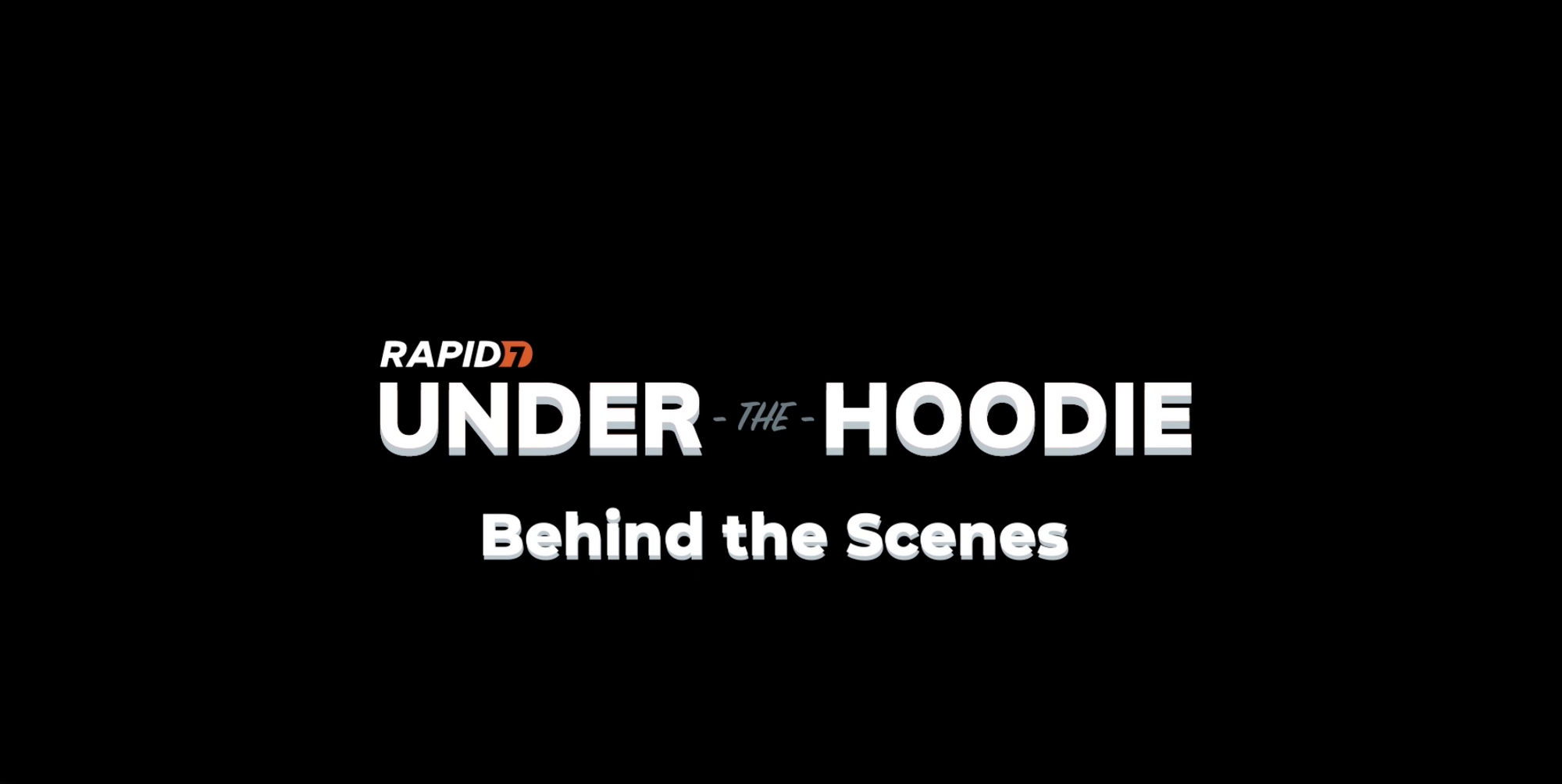 Behind the Scenes: Under the Hoodie 2020 Video Series

(887)
$49.95 $28.91
No Starch Press
(as of May 1, 2021 - More infoProduct prices and availability are accurate as of the date/time indicated and are subject to change. Any price and availability information displayed on [relevant Amazon Site(s), as applicable] at the time of purchase will apply to the purchase of this product.)