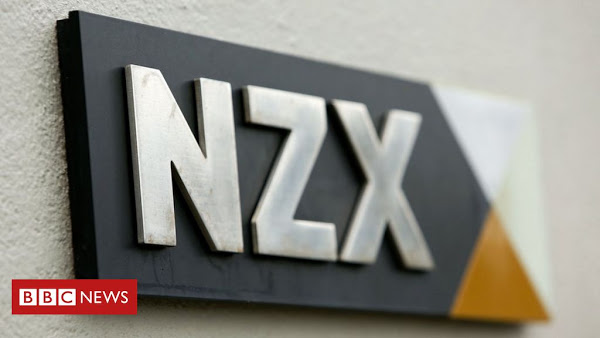 The New Zealand stock exchange was hit by a cyber-attack due to which it had to remain offline two days in a row. The exchange said the attack had “impacted NZX network connectivity” and it had chosen to temporarily halt trading in cash markets not long before 16:00 local time.

The trading had to be stopped briefly for a second time, yet was back ready for action before the day’s end.
A DDoS attack is generally a quite straightforward kind of cyber-attack, wherein a huge ‘array’ of computers all attempt to connect with an online service at the same time usually resulting in ‘overwhelming its capacity’.
They frequently use devices undermined by malware, which the owners don’t know are a part of the attack.
While genuine traders may have had issues with carrying out their business, but it doesn’t mean any financial or personal data was accessed. NZX said the attack had come “from offshore via its network service provider”.
The subsequent attack had halted the trading for a long time in the working day – from 11:24 to 15:00 local time, the exchange said. In any case, in spite of the interference, the exchange was up at the end of the business, close to its ‘all-time’ high.
Nonetheless, NZX said it had first been hit by a distributed denial of service (DDoS) attack from abroad and so the New Zealand cybersecurity organization CertNZ had also given a caution in November that mails were being sent to financial firms threatening DDoS attacks except if a ransom was paid.
The mails professed to be from a notable Russian hacking group Fancy Bear.
Be that as it may, CertNZ said at the time ‘the threat had never had never been carried out, past a 30-minute attack as a scare tactic’. 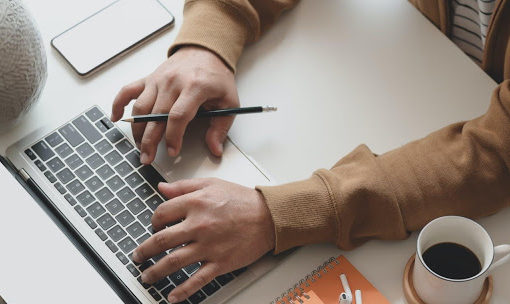 Join the Telegram channel Spam is a common nuisance for users of the Internet. However, it is not just annoying – these […] 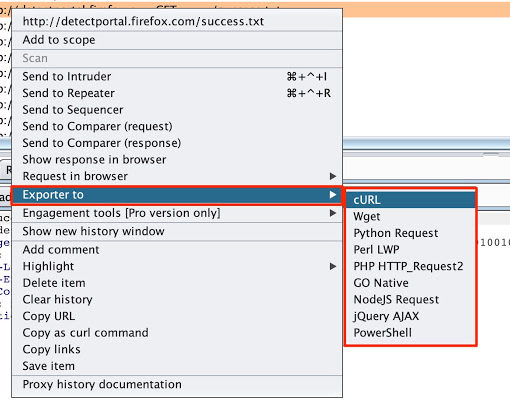 Exporter is a Burp Suite extension to copy a request to the clipboard as multiple programming languages functions.You can export as: cURL […]

More than 2,000 WordPress sites have been infected with malicious JavaScript that redirects visitors to scam websites and sets the stage for […] 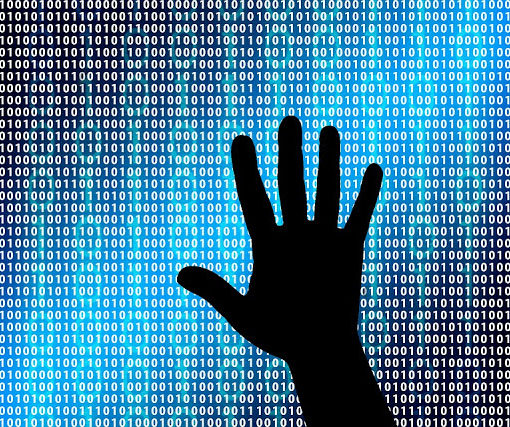 In recent months there has been a rise in cyber-frauds with people losing money on online payment or digital transactions. As digital […]