The company discovered the intrusion on November 11 and immediately launched an investigation, which is still ongoing, to determine the scope of the attack.

“Panasonic Corporation has confirmed that its network was illegally accessed by a third party on November 11, 2021. As the result of an internal investigation, it was determined that some data on a file server had been accessed during the intrusion.” reads the notice of unauthorized access to file server. “After detecting the unauthorized access, the company immediately reported the incident to the relevant authorities and implemented security countermeasures, including steps to prevent external access to the network.”

The company retained a third-party cybersecurity firm to investigate the leak and determine which kind of information was stolen by the attackers.

According to the Mainichi website, threat actors reportedly accessed the Panasonic servers multiple times between June and November.

In November 2020, Panasonic suffered a data breach after a cyber attack hit an Indian subsidiary. At the time threat actors gained access to financial information, credentials and email addresses

The post Panasonic confirmed that its network was illegally accessed by attackers appeared first on Security Affairs. 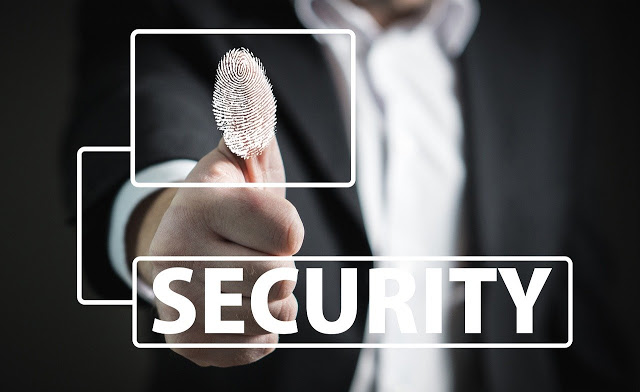 Coronavirus will double the number of leaks of personal data of users, says security experts