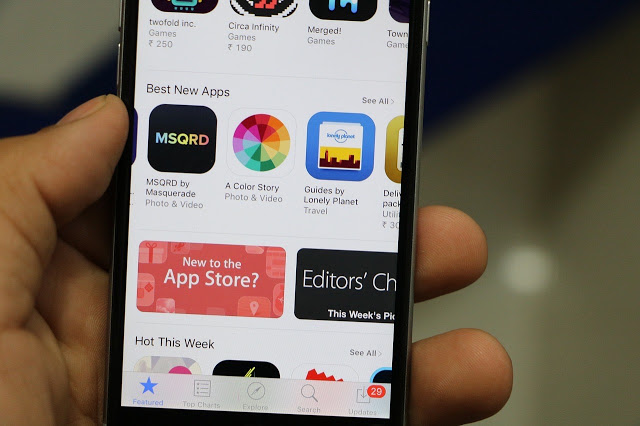 Apple should allow users to install apps not only from its own App Store. This opinion was expressed by the founder of Telegram messenger Pavel Durov. According to him, Tim Cook (CEO of Apple) should be obligated to this at the legislative level.

The day before, high-ranking Telegram Manager, Vice President of the company founded by Pavel Durov, Ilya Perekopsky, spoke at a panel discussion with Russian Prime Minister Mikhail Mishustin and representatives of the IT industry in Innopolis. He said that Apple and Google are holding back the development of startups by charging a tax of a 30 percent Commission from app developers. Almost simultaneously with Perekopsky’s speech, Durov published an article in which he called for Apple to be legally obliged to install an alternative App Store on the iPhone.

Durov is sure that if this is not done, then app developers, in particular, from Russia, will be forced to sell their startups for little money. At the same time, Apple’s capitalization will only grow.
“Preventing two supranational corporations from collecting taxes from all of humanity is not an easy task. Corporations employ thousands of lobbyists, lawyers, and PR agents, and their budgets are unlimited. At the same time, app developers are scattered and scared, as the fate of their projects depends entirely on the favor of Apple and Google,” wrote Pavel Durov.

The head of the TelecomDaily information and analytical agency Denis Kuskov noted that changing the market is quite difficult because these two companies are leading it. Therefore, Durov needs to accept this fact.

Durov recalled that in 2016, Apple banned the Telegram team from launching its own game platform: “We had to remove the telegram games catalog that we had already created and almost the entire platform interface, otherwise Apple threatened to remove Telegram from the AppStore.” According to Durov, in a similar way the iPhone manufacturer does with many other developers.

Last week on Malwarebytes Labs, we taught you how to prevent a rootkit attack, explained what data enrichment means, informed you about […] 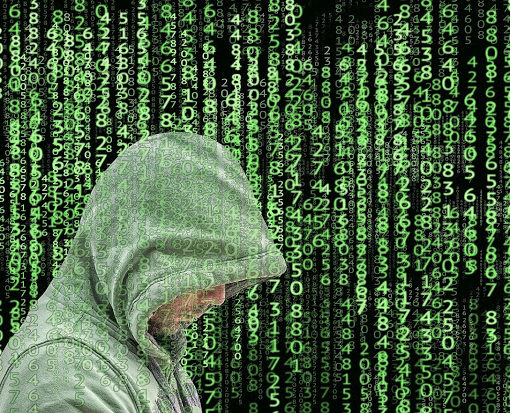 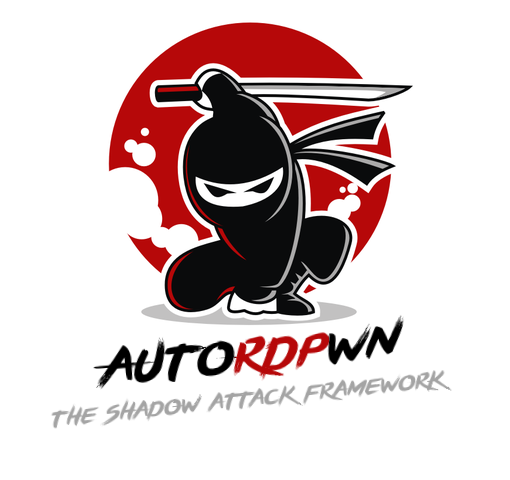 AutoRDPwn is a post-exploitation framework created in Powershell, designed primarily to automate the Shadow attack on Microsoft Windows computers. This vulnerability (listed […]