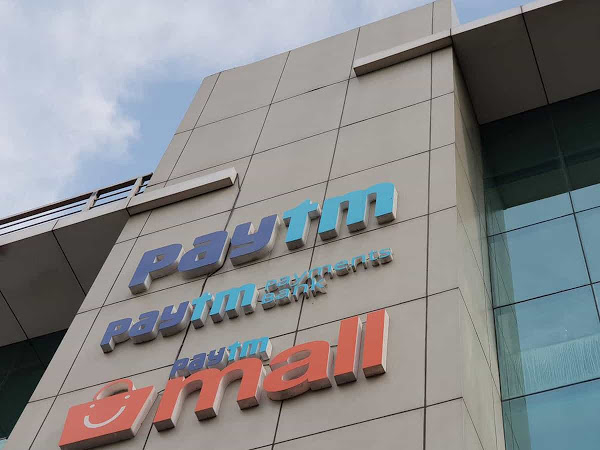 Paytm has allegedly suffered a huge data breach after a hacker group targeted the company’s PayTM Mall database and demanded a ransom in return for the data.
The hacker group, dubbed as ‘John Wick’ and has been known for hacking the database of companies under the pretense of helping them fix bugs in their frameworks.
Global cyber intelligence agency Cyble stated that the John Wick hacker group had ‘unhindered’ access to Paytm Mall’s whole production database through indirect access, which potentially influences all accounts and related info at Paytm Mall.
An official update Cyble states, “According to the messages forwarded to us by our source, the perpetrator claimed the hack happened due to an insider at Paytm Mall. The claims, however, are unverified, but possible. Our sources also forwarded us the messages where the perpetrator also claimed they are receiving the ransom payment from the Paytm mall as well. Leaking data when failing to meet hacker’s demands is a known technique deployed by various cybercrime groups, including ransomware operators. At this stage, we are unaware that the ransom was paid..”
The volume of info breached is presently unknown however, Cyble claims that attackers have made demands for 10 ETH, which is equivalent to USD 4,000.
Paytm Mall spokesperson comments, “We would like to assure that all user, as well as company data, is completely safe and secure. We have noted and investigated the claims of a possible hack and data breach, and these are absolutely false. We invest heavily in our data security, as you would expect. We also have a Bug Bounty program, under which we reward responsible disclosure of any security risks. We extensively work with the security research community and safely resolve security anomalies.”
Nonetheless, ‘John Wick’ is known to have been broken into numerous Indian companies and collected ransom from different Indian organizations including OTT platform Zee5, fintech startups, Stashfin, Sumo Payroll, Stashfin, i2ifunding, through different aliases, like ‘South Korea’ and ‘HCKINDIA’.