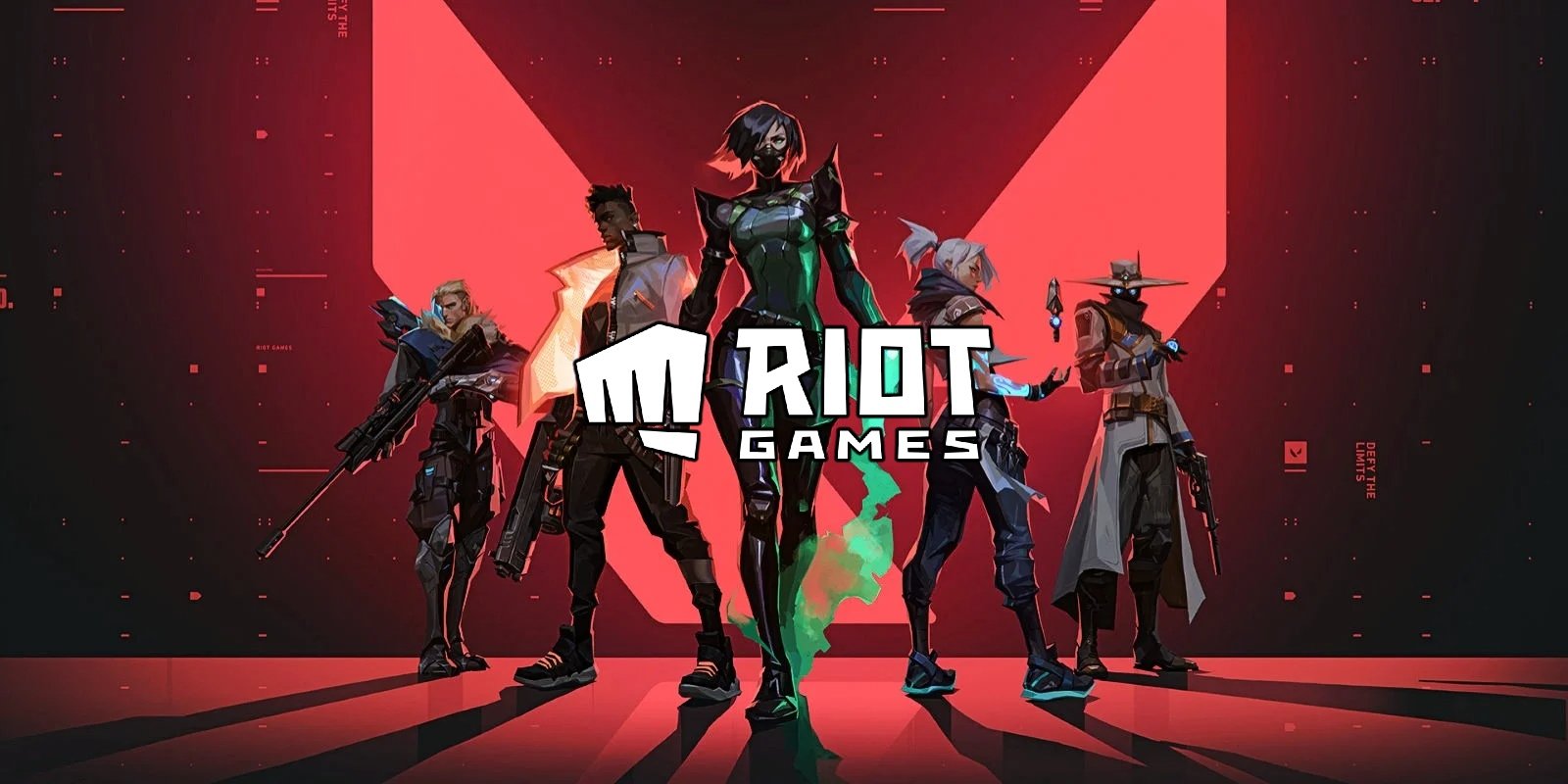 Riot Games, the video game developer and publisher behind League of Legends and Valorant, says it will delay game patches after its development environment was compromised last week.

The LA-based game publisher disclosed the incident in a Twitter thread on Friday night and promised to keep customers up-to-date with whatever an ongoing investigation discovers.

“Earlier this week, systems in our development environment were compromised via a social engineering attack,” the company said.

“We don’t have all the answers right now, but we wanted to communicate early and let you know there is no indication that player data or personal information was obtained.”

Riot Games also added that the breach directly impacted its ability to publish patches for its games.

“Unfortunately, this has temporarily affected our ability to release content. While our teams are working hard on a fix, we expect this to impact our upcoming patch cadence across multiple games,” Riot Games said.

Unfortunately, this has temporarily affected our ability to release content. While our teams are working hard on a fix, we expect this to impact our upcoming patch cadence across multiple games.

The tweets also acknowledged future delays to changes planned to be implemented in the game and towards the release date of the next major patch.

“This may impact our delivery date for Patch 13.2. The League team is working to stretch the limits of what we can hotfix in order to deliver the majority of the planned and tested balance changes on time still,” the LoL team said.

“Other things like the Ahri ASU might have to move to patch 13.3 (Feb. 8), but we’ll keep you updated as we work through this.”

“This issue may impact our ability to release the full scope of balance changes planned, but we’re working to implement the most meaningful of those possible through a hotfix at our scheduled patch time,” the TFT team added.

The head of League Studio, Andrei van Roon, added that nothing on the release plan for LoL’s Patch 13.2 would be canceled.

“Nothing that would have been in 13.2 will be cancelled, we might just have to move things that can’t be hotfixed (e.g. art changes) to a later date instead,” van Roon said.

This comes after 2K Games, another major video game publisher, said in September 2020 that its help desk was hacked to infect some of its customers with malware.

One month later, 2K emailed users to warn that some of their data was stolen and put up for sale online after the September security breach.

A Riot Games spokesperson was not immediately available for comment when contacted by BleepingComputer earlier today.