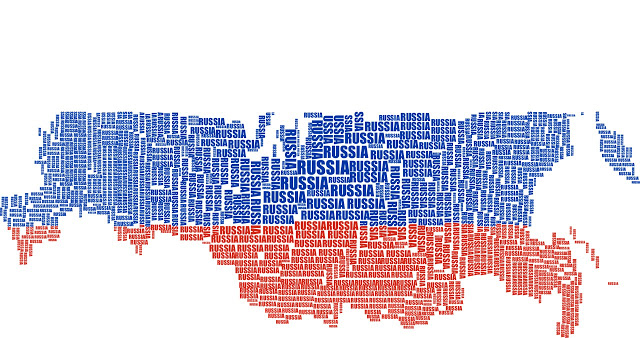 The Ministry of Digital Development, Communications and Mass Media of the Russian Federation will develop a similar Zoom platform for video communication by the beginning of the new school year. This was announced on Saturday by Minister of Education Sergey Kravtsov.

“Together with the Ministry of Digital Development, Communications and Mass Media, we are developing a new domestic product Digital educational environment, which will use only domestic developments, only domestic software, including a video platform similar to Zoom and Skype,” said the Minister.

The Minister stressed that such a platform is necessary in order to exclude problems related to the instability of foreign systems from the educational process. Kravtsov noted that, for example, the use of Zoom was abandoned in Singapore, because there was “unauthorized access to the education process”.

Recall that on March 14, in order to prevent coronavirus, it was recommended to transfer students to distance learning.

Note that the daily audience of the Zoom app in the world in March 2020 compared to December 2019 increased by 20 times.

In addition, Moscow senator Vladimir Kozhin drew the attention of the state to threats posed by Russians in self-isolation. He was talking about a huge array of personal data that now has to be transmitted online for various purposes. The senator believes that this information can become the goal of cybercriminals and lead to serious damage to citizens and businesses.

He proposed “to develop and adopt a number of amendments to the Criminal Code of the Russian Federation in the shortest possible time, seriously toughening the responsibility for such crimes.”

Moreover, hackers appeared in Networks that offer to issue digital passes for moving around the city on social networks.

In pop culture, cybercrimes are often portrayed as mysterious and unrealistic. Hackers are enigmatic and have extraordinary tech abilities. They can discover […] 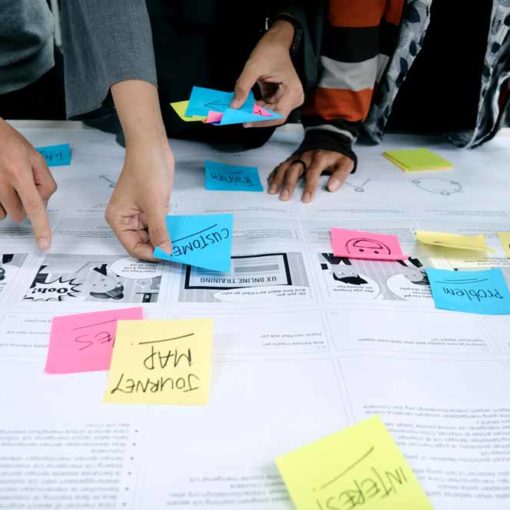 Want to stay up to date? Join the Telegram channel here On this week’s episode of Security Nation, we’re delighted to be […] 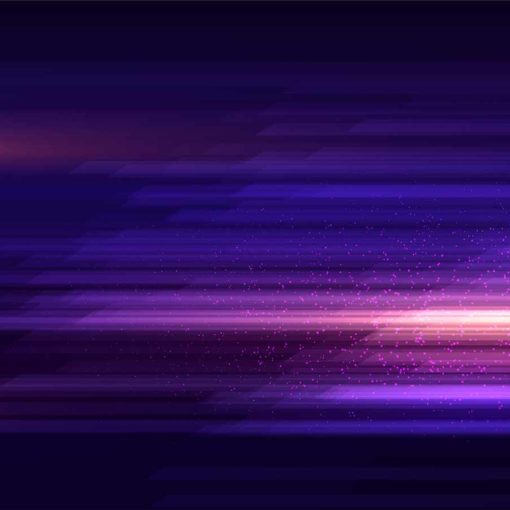 A comprehensive approach yields 4.5x ROI for customers In today’s disparate environment, it’s crucial to have a security information and event management […]